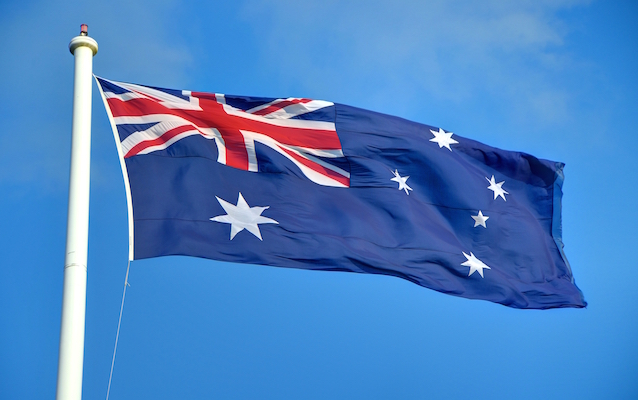 Migrants to Australia have demonstrated an inability to assimilate to local values ​​and refuse to speak up for anything but the past 200 years, a study has found.

The study confirms a popular belief in some parts of the country that migrants simply refuse to fit in.

By 1788 the boatloaders didn’t bother to apply for passports or visas, were set to enforce their own laws, and in many cases hid criminal records, according to the damning report.

Lead researcher Marianne Williams said migrants have refused to adapt to local culture. “They have not tried to fit in, and in many cases they have tried to impose their laws on people who are already here”.

An expatriate, a bird thief in his native England, immigrated to Australia in 1803 and, despite his previous career and skill set, was reduced to working as a local politician.

A version of this article was first published in 2017