Millions of people affected by floods, economic condition is not good, how will the elections be held? PTI should go back to assemblies: Supreme Court IG News 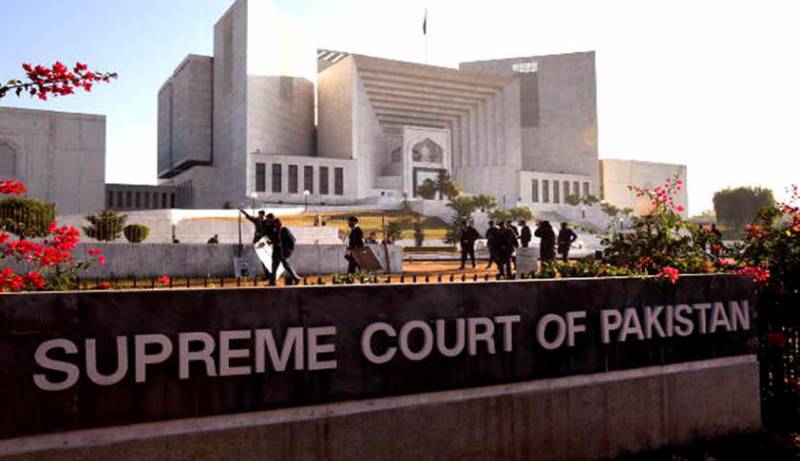 ISLAMABAD: The Supreme Court has once again advised the PTI to return to the parliament while hearing the petition against the acceptance of step-by-step resignations from the National Assembly of Pakistan Tehreek-e-Insaf (PTI) and the hearing is for an indefinite period. has been postponed.

According to the details, a 2-member bench headed by Chief Justice of Pakistan Justice Umar Attabandial heard the petition of PTI, during which the Chief Justice remarked that the people elected you for 5 years, PTI played its role in the Parliament. Pay.

The Chief Justice said that crores of people have been displaced due to floods at the moment, also look at the economic condition of the country, PTI has an idea of ​​what the expenses of the by-elections on 123 seats will be.

The Chief Justice of Pakistan said that the Chief Justice of Islamabad High Court Justice Athar Minullah gave a decision after reviewing the law in depth, this kind of interference in the Speaker’s work is a very difficult task for the court.

The court held that there is legality in accepting the resignation of the Speaker in stages, apparently interfering with the power of the Speaker to impinge on Article 69.

On the other hand, PTI leader and former Information and Broadcasting Minister Fawad Chaudhry has said in his response that the Supreme Court has no idea that as a result of the regime change operation, billions of dollars have been lost in terms of currency alone.

Fawad Chaudhry wrote in a message on the social media website Twitter, ‘Supreme Court has said that PTI has an estimate of how much will be spent on 123 by-elections? The Supreme Court has no idea that as a result of the regime change operation, Pakistan has lost 5 billion dollars so far in terms of currency alone, the loss of not holding elections is much greater than not holding elections.