Yesterday, Morocco and Israel signed an agreement – a framework for “unprecedented” security cooperation, during a historic visit, the first by Israeli Defense Minister Benny Gantz to the kingdom.

The agreement, which was signed by Gantz and Minister Delegate in charge of the Moroccan Defense Administration, Abdellatif Loudiyi, outlines security cooperation “in all its forms” in the face of “threats and challenges facing the region,” according to the Israeli side. 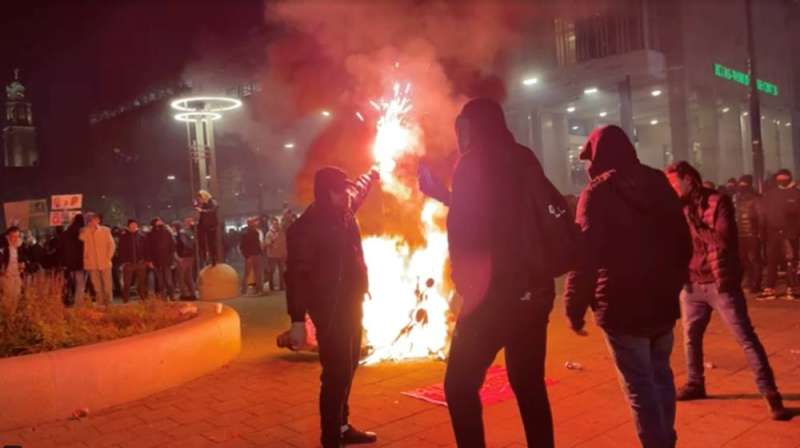 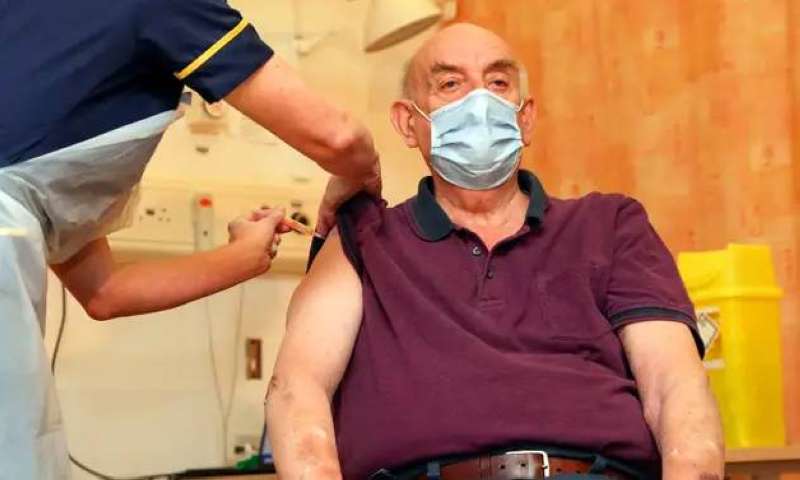 He added that the memorandum of understanding “includes the exchange of experiences and expertise, technology transfer, training, as well as cooperation in the defense industry.”

This agreement will allow Morocco to easily acquire high-tech Israeli security equipment, in addition to cooperation in operational planning and research and development. It is the first of its kind between Israel and an Arab country, according to the Israelis.

Its signing comes a year after the two countries normalized their relations under a tripartite agreement in which the United States recognizes Morocco’s sovereignty over Western Sahara, which is disputed with the Algerian-backed “Polisario Front”.

Israel is one of the world’s most important exporters of drones.

In a statement, the Israeli Ministry of Defense confirmed that the agreement provides a solid framework that formalizes defense relations between the two countries and supports any future cooperation, as the defense authorities will be able to enjoy increased cooperation in the fields of intelligence, industrial cooperation, militIG training, and more.

She stressed that the conclusion of the agreement represents an important step in deepening relations between Israel and Morocco, which “really benefit from increased economic cooperation, bilateral tourism and warm popular relations.”

According to the statement, Gantz described the signing of the new memorandum of understanding as “a very important development that will enable us to work on joint projects and stimulate Israeli exports” to Morocco, stressing the need to expand and strengthen relations between the two countries.

Before being received by his Moroccan counterpart Lodiyi, Gantz and his accompanying delegation went to the Mohammed V mausoleum in Rabat, to pay tribute to King Mohammed VI’s grandfather and father, Hassan II.

“We ask for their blessing and together we look forward to our common future, at a time when the ties between our peoples are deepening and our two nations are united to chart a common vision of peace,” he wrote on the shrine’s golden notebook.

After that, Gantz was received by the Inspector General of the Royal Armed Forces, General Farouk Belkheir.

The two officials noted “promising cooperation at the level of exchanging experiences, especially in the fields of training, strengthening defense capabilities and technology transfer.”