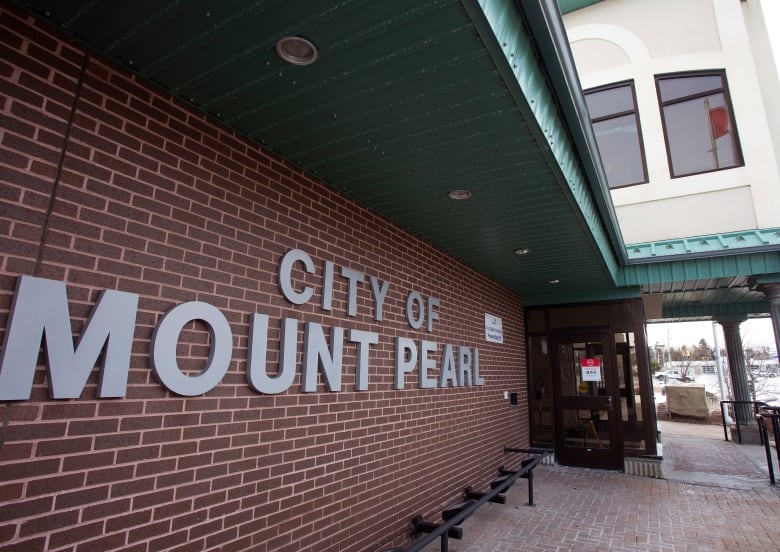 The City of Mount Pearl says its unionized workforce has voted to accept its contract offer, ending a nearly 12-week-long strike.

“We just heard that the union has ratified the tentative agreement made this past weekend and Mount Pearl City Council has endorsed it and will ratify it tomorrow night,” Aker said.

“We look forward to getting our workers back to work and resuming our city services.”

In a media release sent at 8:42 am, the city said the return to work plan is a phased approach that includes details of programs and services being announced on the city’s website, public advisories and social media in the coming days.

Aker said some of the facilities, including Glacier Arena and Summit Center, will need a few days to get up to speed.

“We had a planning session with our managers today and of course we look forward to working with our employees, speeding them up and getting our services back to normal, over the next day or two,” he said.

The details of the contract included a nine percent pay increase, a reduction of sick-leave days from 21 to 18, the addition of two personal vacation days, an increase in the food allowance from $15 to $17, and an increase of four to six employees scheduled. Weekend maintenance and snow cleaning during the winter season.

“We are looking forward to a return to normalcy and we are glad that we can get past this,” Aker said.

“We look forward to our workers coming back and looking forward to a harmonious workplace as we go forward.”

In his own media release at 9:45 p.m., CUPE 2099 president Ken Turner said his members are also looking forward to getting back to work. The union represents over 200 municipal employees.

“We will work with employers to see that the ‘return to work’ consent is implemented, ensuring a smooth transition to the workplace,” he said.

“We believe this is a fair deal for our members, the city and residents.”