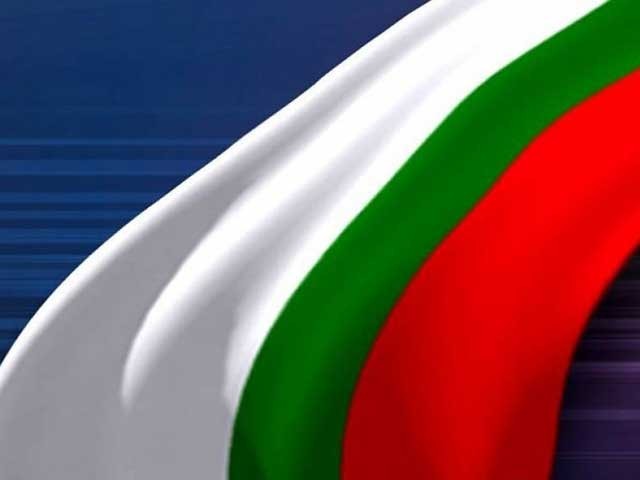 89 The final decision on the restoration of the center will be made in the light of the views of key security agencies, federal sources said. (Photo: File)

Karachi: Muttahida Qaumi Movement Pakistan (MQM) has begun preliminary preparations to reopen its former Center 89 at Al-Kurram Square, Liaquatabad. A public secretariat can be set up at this place after getting full permission from the federation.

According to Express News, the most important central leader of MQM Pakistan said on condition of anonymity that Muttahida Qaumi Movement Pakistan (MQM) has started preliminary preparations to reopen its former center 89 at Al-Kurram Square, Liaquatabad. The 89 Center was established in 1987. The office was closed in 1992 after the Karachi operation and is still closed. A public secretariat can be set up at this place after getting full permission from the federation.

He further said that Al-Kurram Square, the former center in Liaquatabad, is the most important office for the 89th party, which used to be the public secretariat in the past, where the members of the assembly at that time listened to public issues. However, the office was closed some time ago. This office was called 89. MQM Pakistan had sought permission from the federal government to restore the office.

The leader claims that the federal government has given initial indications for the restoration of 89 offices. Following this positive development, MQM Pakistan, after consultation, has decided to open 89 centers as public secretariat, where the party’s Members of the Assembly will sit down to contact the people.

On the other hand, key sources in the federation said that the final decision on whether or not to give formal permission for the restoration of this office of MQM Pakistan would be taken in the light of the opinion of important security agencies.

Providing sports facilities to the youth is one of the top priorities of the government, said the Prime Minister