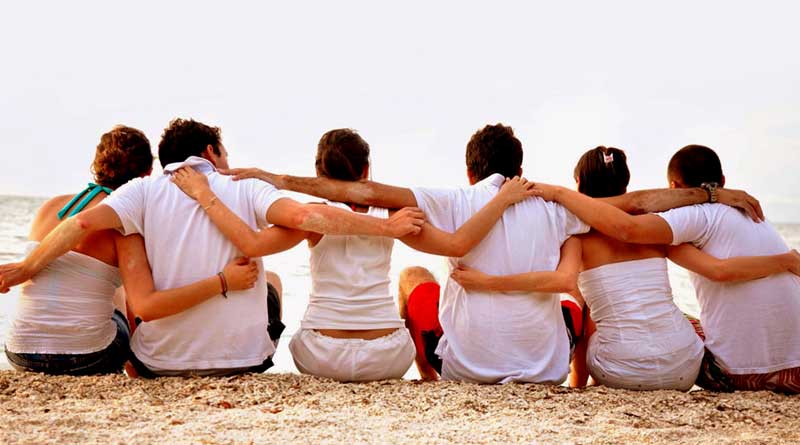 News Daily Digital Desk: A boy’s friendship with a girl can be deep. Friendship between young men and women is normal. But this does not mean that the young man or woman is allowed to have sex with the young woman. Such is the unprecedented observation of the Bombay High Court.

A case was filed before a division bench of Bombay High Court (Bombay HC) Justice Bharti H Dangar on June 24. It was alleged that a man named Ashish Chako had intercourse with the promise of marriage. The court rejected his bail application.

The complainant said he had an acquaintance with Ashish. However, he did not agree to the offer of intercourse even after the promise of marriage. After that, Ashis had sexual intercourse with him day after day. Even young women become pregnant. Allegedly, at that time, when Ashis was asked to get married, he crouched down. Saf also informed that he will not take any responsibility for the future child. On the contrary, the accused handed over the girl to the fence. He says that the character of that young woman is bad. Ashis even complained that she had sex with other men. After all this, he forced his intercourse with the complainant again. After which he was tortured by the police.

Ashish was arrested on charges of raping a 22-year-old girl. The Bombay High Court gave an unprecedented verdict in the hearing of that case. It is said that a young man’s friendship with a young woman does not mean that he is allowed to have sex with her. Especially if the woman does not agree to intercourse. The whole thing can happen if there is an agreement between each other. After such observation, the bail of the accused was rejected. Many have praised the Bombay High Court’s exemplary remarks.

Ajker Rashifal Bengali, 13 August 2022: People of this zodiac sign will be in danger because of their intelligence! Read Horoscope IG News

The soldier wrote on his hand, I cannot hear the news of your death,...