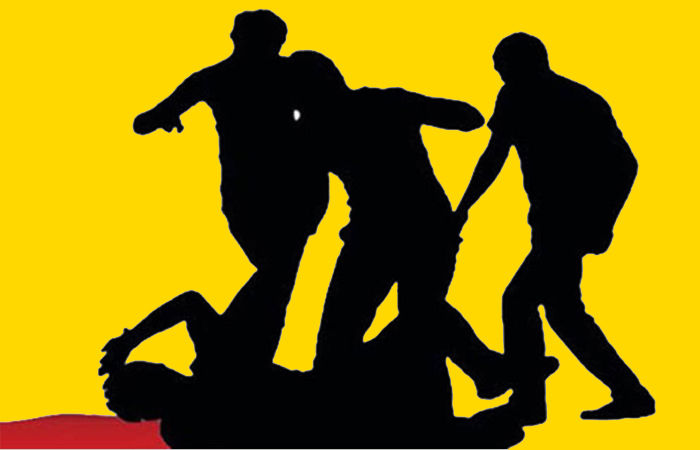 Farooq Chapra attempted a deadly attack with a weapon on the hotel manager who refused to pay a ransom of three lakhs, impersonating a former partner of Goldenleaf Hotel in Sayajiganj area of ​​Vadodara city. Based on the complaint, the Sayajiganj police registered a case against both the assailant and the ex-partner under sections including extortion and started the process of arresting them.

According to the information, Dinesh Singh Rawat, originally a resident of Uttarakhand and now living at Sevasi, lodged a complaint that he was renting a hotel named Goldenleaf in Sayajiganj area. Earlier Sarfaraj Shaikh was my partner. However, Sarfaraj returned 1.10 lakhs out of 1.30 lakhs due to a dispute regarding the repair of the hotel. And remaining Rs. 20 thousand was given to Sarfaraj to pay his son’s fees. Thus, despite the full refund, Sarfaraj came to the hotel and demanded 3 lakhs from me. After that, Sarfaraj again entered the hotel along with persons named Farooq Chapra and Imran. After that, Farooq Chapra said on the mobile phone, “I am coming to take the accommodation of three lakh rupees in the evening.” However, as I could not manage the money, Farooq Chhapra reached my hotel and took out a weapon from his waist and ran to kill me, saying that he often gave me false pretexts. However, both the men escaped from the spot after throwing a bombardment.