Analysis of state government data shows that 455 homes are at risk of flooding within a radius of 600 square kilometres, while the Murray River’s flow reaches 200 gigalitres a day, while around 1086 homes are at risk if the flow is a reaches 250 gigaliters a day.

The government expects flows to reach 175 gigalitres by next week, but flows could reach between 185 and 220 gigalitres in a predicted second peak early next month.

Officers from SA Police, the Metropolitan and Country Fire Services and the State Emergency Service have begun door-knocking on 455 homes at risk of flooding at the 200 gigalitre mark this morning, ensuring families plan in advance they need to evacuate Gave.

“The state government has now embarked on perhaps one of the most significant outbound connectivity efforts in the state’s history in the lead-up to an emergency,” said Premier Peter Malinauskas.

“It’s not just a matter of going to a suburb and knocking on the door of a particular community – it’s a very large parcel of land, which speaks to the size of the effort.”

The five-day door-knocking effort is being coordinated by SA police, with homes close to the border in towns such as Renmark being the first to be targeted.

The high flow is likely to submerge 3500 to 4000 properties across the state, but some of them include vacant land, sheds and empty huts.

He said officials were knocking on houses “out of an abundance of caution” to ensure alternative accommodation for people.

“We are anticipating that the peak flow rate will be at the limit within the next few days, but clearly it is downstream, so we have time to pick up some of the lower priority spots after that five-day period. is,” he said. 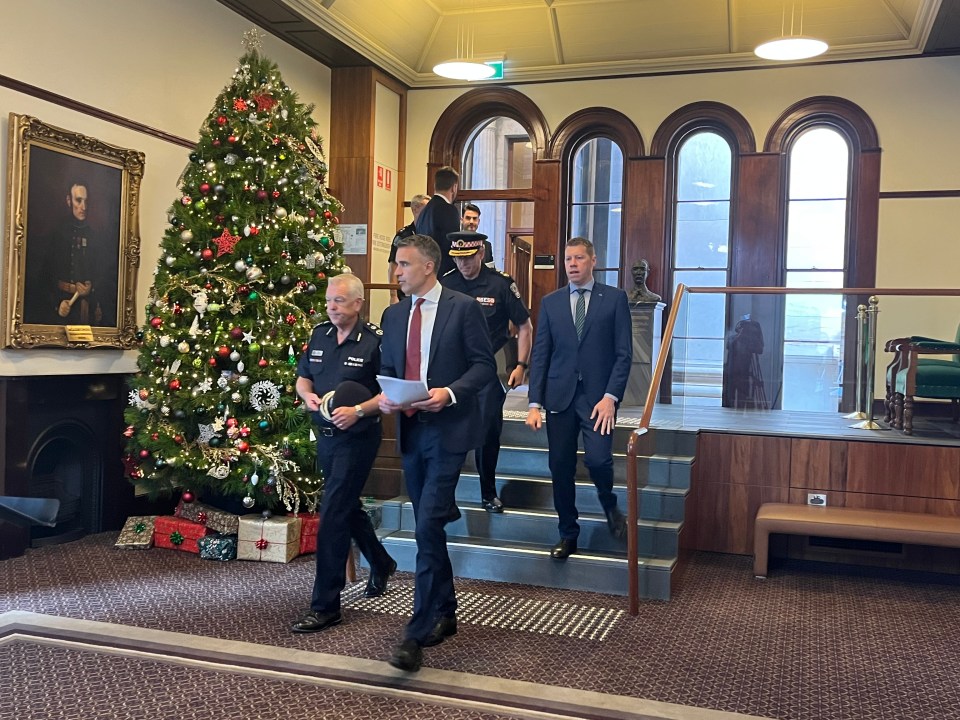 Emergency services personnel will provide residents with information sheets and calling cards, with the government encouraging them to discuss their plans if they need to evacuate.

SES is also using the Alert SA app to contact people whose homes are at risk of flooding.

A limited number of short-term emergency accommodation places have been identified in hotels, but residents at risk of flooding who have their own caravans or camper trailers are being urged to move safely to caravan parks.

The Government has secured a operable site at Berry Caravan Park to accommodate 200 caravans.

For those who need to vacate their homes for an extended period and who cannot access private hire, the Government is offering assistance with bonds and advance rent with grants of up to $5,000.

The government last week announced a $51.6 million emergency aid package for those affected by the floods.

Malinauskas said this morning that there was capacity in the state budget to increase spending on emergency aid if necessary.

“We have made it clear that we are ready to make additional contributions if necessary,” he said.

“But, as the situation currently stands, we know that there is more than enough capacity in terms of what we have made available for too many people to take it.”

Meanwhile, Telstra is buying generators to safeguard mobile phone coverage in flood-hit areas, but warned services could be affected if there is an extended loss of mains power.

Regional general manager Michael Patterson said around 30 telephone exchanges and 32 Telstra mobile base stations could be affected by the high flows, but a team to assess infrastructure at Ral Ral Avenue has traveled to sites including Renmark to ensure so that it can continue to operate safely.

“Telstra has reviewed our key infrastructure in areas where some level of flooding is expected and last week a team visited the site,” Patterson said.

“At this stage we do not believe any major exchange or mobile base station sites will be flooded, but services could still be affected if there is an extended loss of mains power. We are currently working to restore these sites if necessary. Plans are being drawn up for the provision of temporary generators.

There are approximately 30 telephone exchanges and 32 Telstra mobile base stations serving communities living along the Murray River between Renmark and Murray Bridge.

SES chief Chris Beattie said yesterday that 65 local roads across the state had been closed because high water had either flooded access or made driving along them dangerous.

SA Power Networks head of corporate affairs Paul Roberts said around 1,950 more disconnections were expected by the end of the week, “mainly in low-lying areas where flooding has occurred, or flooding is imminent as early forecasts suggest.” walks along the edge”. 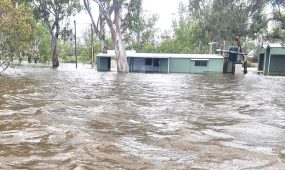 Discontinuance was indicated due to flooding or imminent flooding of property or safe evacuation under floodplains or power lines crossing the river.

“We are making ongoing assessments regarding the safety of the power supply for customers and the community, and the safety for our employees,” he said.

“We are doing everything we can to work with customers and will give as much notice as we can to disconnect.”

He added that SA Power Networks was planning for a flow of 250GL/day.

Media diversity is under threat in Australia – nowhere more so than in South Australia. The state needs more than one voice to move this forward and you can help InDaily with a donation of any size. Your contribution goes directly to helping our journalists uncover the facts, Please click below to help InDaily continue to uncover the facts.

The final of the World Test Championship will be held in ‘The Oval’, ICC announced the dates IG News

Tripura Assembly Election: ‘Manik Sarkar has seen it, Manik Saha has seen it, now Manikya will see it…’ Votes have accumulated IG News