Oman Meteorology: Cyclone Shaheen was downgraded to a tropical storm after it made landfall 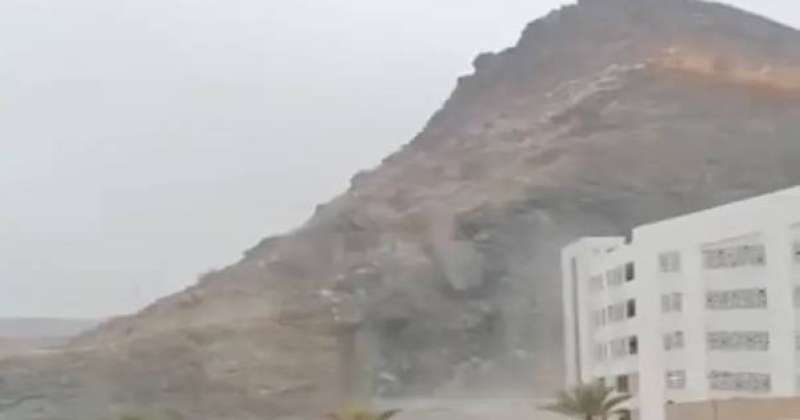 The Oman Meteorological Authority said that the classification of Tropical Cyclone Shaheen was reduced to a tropical storm after it made landfall on Sunday evening.

The authority said in a statement, “The center of tropical cyclone Shaheen entered between the states of Al-Masnaa and Al-Suwaiq, and its classification was reduced to a tropical storm, with winds around the center 55-63 knots / 102-116 km.”

Today, Sunday, the official Omani News Agency said that the eye of tropical cyclone Shaheen hit the land between the wilayats of Musanah and Suwaiq, accompanied by very heavy rain.

The agency said that the hurricane was accompanied by strong winds, with speeds on the wall of the hurricane between 120 and 150 kilometers per hour.

The National Committee for Emergency Management said that Al-Nahda Hospital received a number of sick cases during the orbital condition Shaheen, as the emergency department is working at full capacity, and it receives emergency cases around the clock.

The National Committee for Emergency Situations Management in Oman announced today, Sunday, that the search and rescue sector is dealing with a report of the collapse of Jabal Ali workers’ housing in the Rusayl Industrial Area in Muscat, and initial reports of detainees, in addition to the exhumation of two bodies from under the rubble.

Earlier, the Oman News Agency reported that heavy rain was falling in the Governorate of Muscat due to Cyclone Shaheen, while the Omani Emergency Situations Management Center reported that the wind speed around the cyclone’s center was estimated at 64 knots, or 116 km per hour, and that the wind speed associated with the hurricane was unprecedented, The center of the cyclone is 65 km northeast of Muscat Governorate. 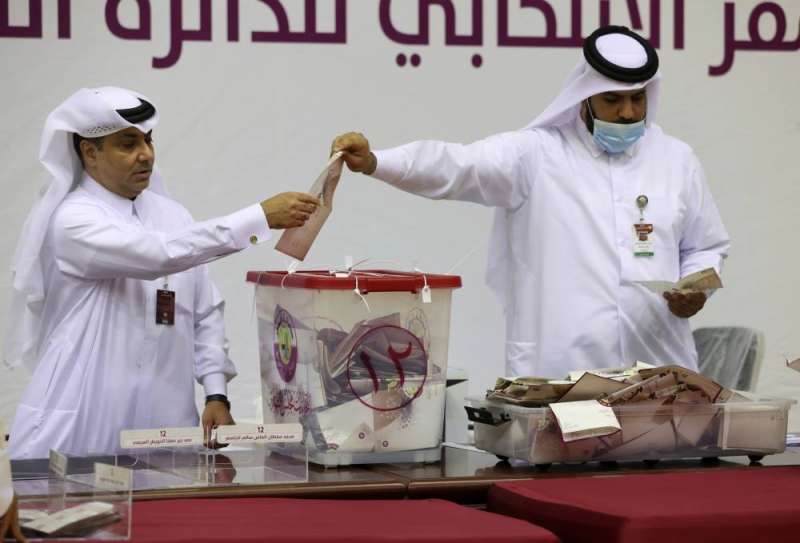 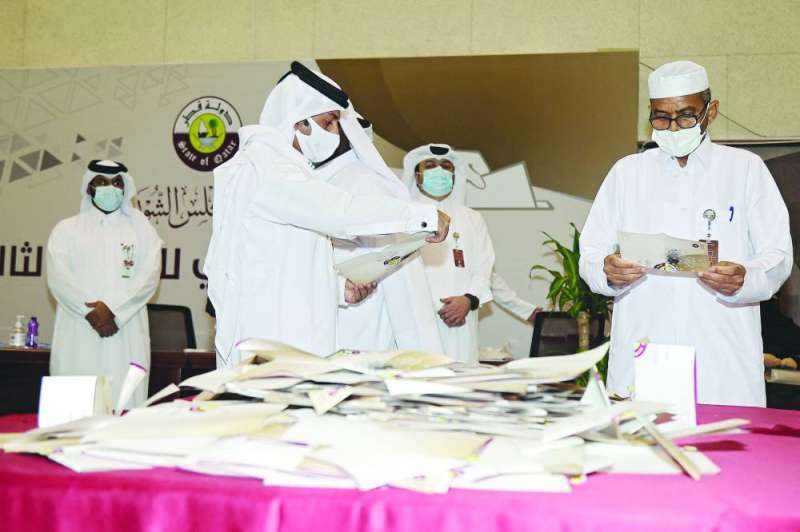 After all, why is the Sangh hiding its face from ‘Har Ghar Tricolor’! He doesn’t have faith in the national flag. IG News

The footballer joined the marriage with the new club; asks brother to represent him at the ceremony IG News

Anubrata Mandal on his way back to Bolpur, CBI to decide next action IG News

Hey Magazine Publishers, It’s Not That Hard To Pitch Local...

If there is no place in the parade ground, where...

After all, why is the Sangh hiding its face from...

The footballer joined the marriage with the new club; ...

Anubrata Mandal on his way back to Bolpur, CBI to...

Sathyamangalam: A male leopard got trapped in a cage set up by the forest...