Omicron is spreading in the southern Chinese city of Zhuhai, near Macau

Omicron is spreading in the southern Chinese city of Zhuhai, near Macau

The southern Chinese city of Zhuhai suspended public bus lines on Saturday, after it announced that it had detected at least seven cases of the COVID-19 mutant omicron, warning residents not to leave the city.

The coastal city on the border with the Macau region announced Friday that the mutant Omicron was detected in a person with mild symptoms and six others who had no symptoms, after an extensive testing campaign after detecting one infection in a nearby city. 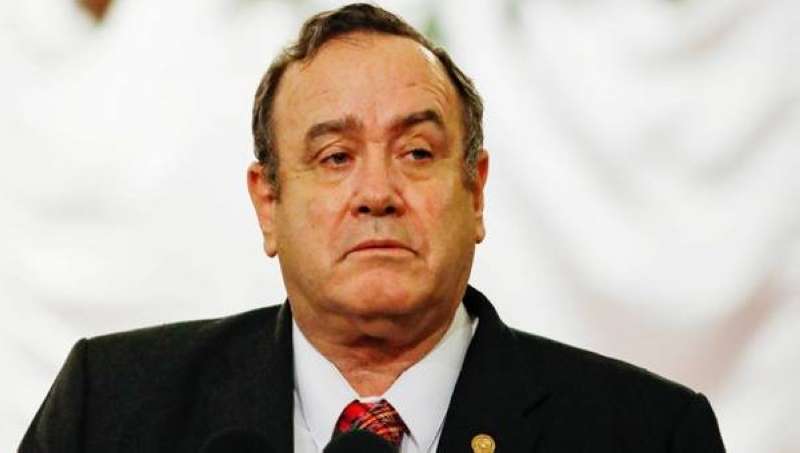 China is facing a surge of Covid-19 infections, including several cases of the mutant Omicron, as the Asian country intensifies its fight against the virus ahead of the Winter Olympics that will be held in Beijing next month.

Millions of people across China have been asked to stay at home in recent weeks, while many domestic flights have been canceled and factories closed.

Officials in Zhuhai have asked residents to avoid leaving the city “unless necessary” and for those who want to leave the city to submit a negative result for a COVID-19 test conducted in the 24 hours prior to departure.

On Friday, the city began a massive testing campaign for its 2.4 million residents after a COVID-19 infection was detected in the neighboring city of Zhongshan earlier in the week.

Commercial activities, including beauty salons, gambling venues, sports clubs and cinemas, were instructed to close Thursday, while the authorities announced the suspension of public transport bus lines. China has kept the number of Covid-19 infections relatively low on its soil throughout the pandemic through its “zero Covid” strategy based on requiring extensive testing and strict closures when infections are discovered.

However, the Omicron was detected in Tianjin, near Beijing, before it spread to the city of Anyang.

The Chinese authorities said that they had recorded 104 cases of COVID-19 on Saturday.

“World Health”: a “possible” end to the pandemic in Europe after...

Beijing plans to conduct COVID-19 tests for an entire neighborhood

An American study: Those vaccinated with “Moderna” are less likely to...

COVID-19 situation continues to worsen in Pakistan amid fifth wave

Kanye West and Julia Fox shun criticism, get closer to...

Trigger Point: 9 Burning Questions We Need Answers To After...

Jamie Dornan gets candid about his ‘mortifying’ experience with Liv...