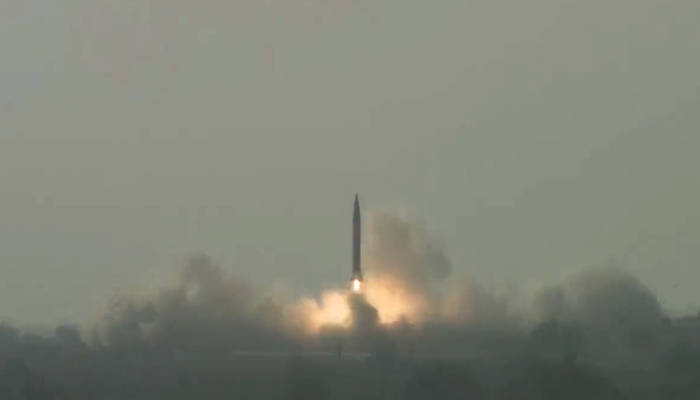 Explaining the reason behind the test flight, the military’s media wing said it was aimed at re-validating certain design and technical parameters of the weapon system.