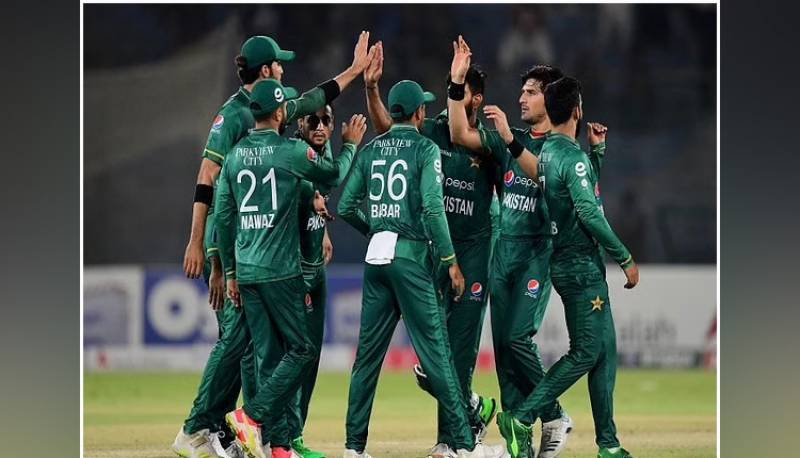 LAHORE: Pakistan cricket team will participate in the series to be played in New Zealand, the schedule of the triangular T20 series has been announced.

According to details, the tri-nation series will be played between Pakistan, Bangladesh and New Zealand. The T20 series will be played at Hegley Oval Christchurch from October 8 to 14. After completing the triangular series, the national team will leave for Australia for the ICC T20 World Cup.

The national cricket team will leave for Christchurch on October 4 after playing a home T20 international series against England. In this regard, Captain Babar Azam said that the series will finalize Pakistan’s preparations for the mega event to be played in Australia. He added that he was looking forward to playing a series against strong teams at Hegley Oval Christchurch.

AP News: There is some conspiracy, it is sad that...

Angus Reed Poll: About half of a Sask. Residents say the responsibility of...