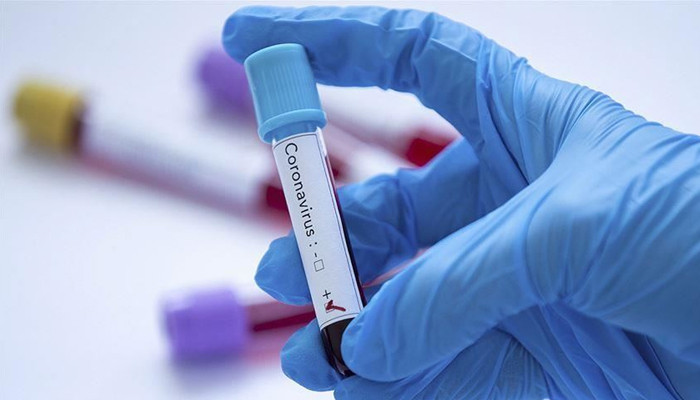 It has been revealed that many passengers coming from abroad have fake Corona PCR test reports.

He said that rapid intelligence test is conducted at the airport for those coming from abroad.

The provincial health secretary said that if the test is negative, the passenger is allowed to go home on the instructions of quarantine for a few days.

He said that if the test is positive, the passenger will have to be quarantined at his own expense. Passengers who test positive will be tested again after 8 days.

Viral: A shiny object was found in the soil. | Piece of gold discovered at Sivagalai excavation site IG News

Waiting for appointment of US visitor visa till 2024 IG News