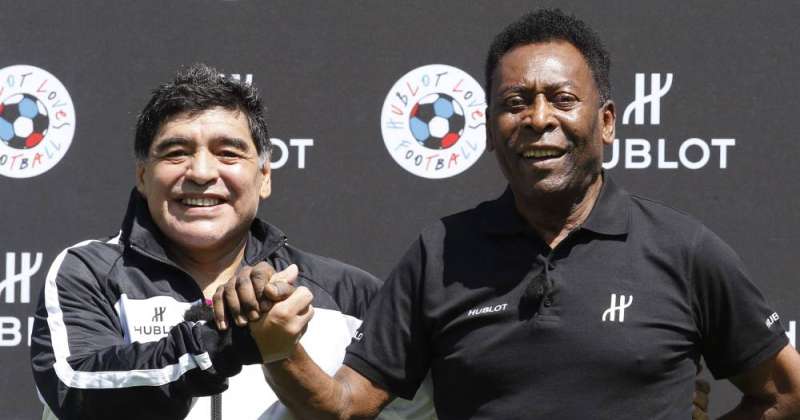 Former Brazilian football legend Pele recalled the legend Diego Armando Maradona on the first anniversary of the Argentine’s death at the age of 60.

Pele, 81, posted a picture on his Instagram account with Maradona embracing and commented, “A year without Diego. Friends forever.” 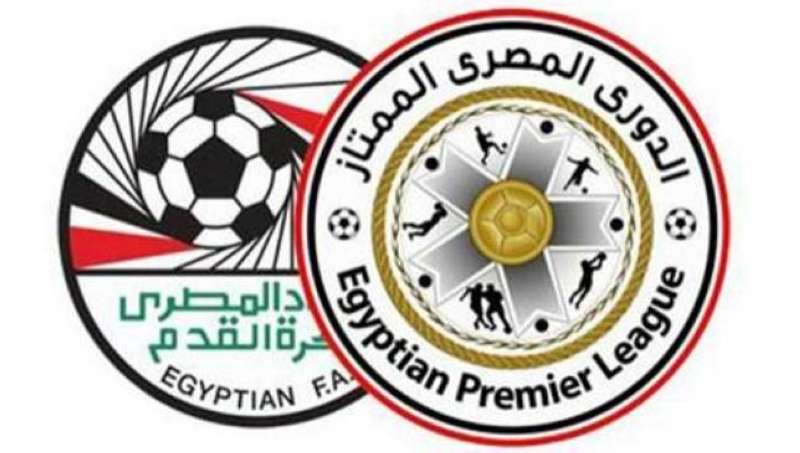 Pele and Maradona, who have never faced each other on the pitch, often argue over the title of the best footballer in history.

But Pele has put this behind him since Maradona’s death, focusing instead on their friendship.

“The world lost a legend,” he wrote on the day he passed away last year. “One day, we will play football together in the sky.” Pele and Maradona were jointly selected as the best players of the twentieth century by FIFA in 2000, with the Brazilian chosen by a panel of experts, and the Argentine by a popular vote by fans.

The death of an Egyptian football star after the “killer goal”

«Al-Arabi»: One of Mahmoud Haider’s companies won the bids to invest in the club with 43 million dinars

Youth Authority: Great turnout for the “Football Academies” program, which is being held in eight youth centers