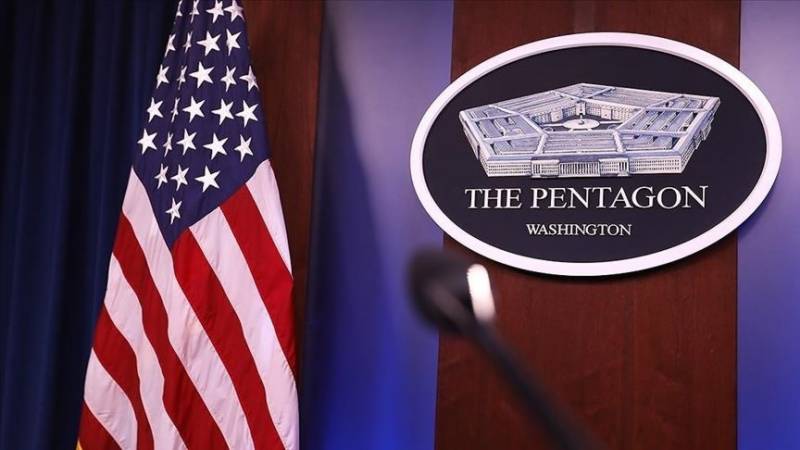 The Pentagon said Tuesday that it is monitoring the situation in northern Syria after Turkey responded to terrorist threats following a deadly bombing in Istanbul.

“We continue to monitor what’s happening on the ground and from all aspects of this department. We continue to urge for de-escalation on all sides,” spokeswoman Sabrina Singh said at a press briefing.

When asked who the sides were, Singh did not name any party.

She said the Turkish strikes in Syria and Iraq were disrupting the goal of the “enduring defeat” of the Daesh/ISIS terror group.

Her remarks came hours after the White House’s National Security Council Coordinator for Strategic Communications, John Kirby, said Turkey is facing a terror threat on its southern border and has the right to defend itself.

“Turkey does continue to suffer a legitimate terrorist threat, particularly to their south. They certainly have every right to defend themselves and their citizens,” Kirby told reporters during a webinar.

He said the US has concerns about cross-border operations, which he said would affect the fight against the Daesh/ISIS terror group carried out by the PKK/YPG, another terror organization.

Early Sunday, Türkiye launched Operation Claw-Sword, a cross-border aerial campaign against the YPG/PKK terror group, which has hideouts across the Iraqi and Syrian borders where they plan attacks on Turkish soil.

Turkey has done its part by respecting every agreement on the security of its border with Syria, he said.

“Hopefully we will root all the terrorists out as soon as possible,” added Erdogan.

In its more than 35-year terror campaign against Turkey, the PKK — listed as a terrorist organization by Turkey, the US and the European Union — has been responsible for the deaths of more than 40,000 people, including women, children and infants. . The YPG is the terrorist group’s Syrian offshoot.