People got married in 2022 more than in 2021, these three cities among the hot favorite destinations IG News 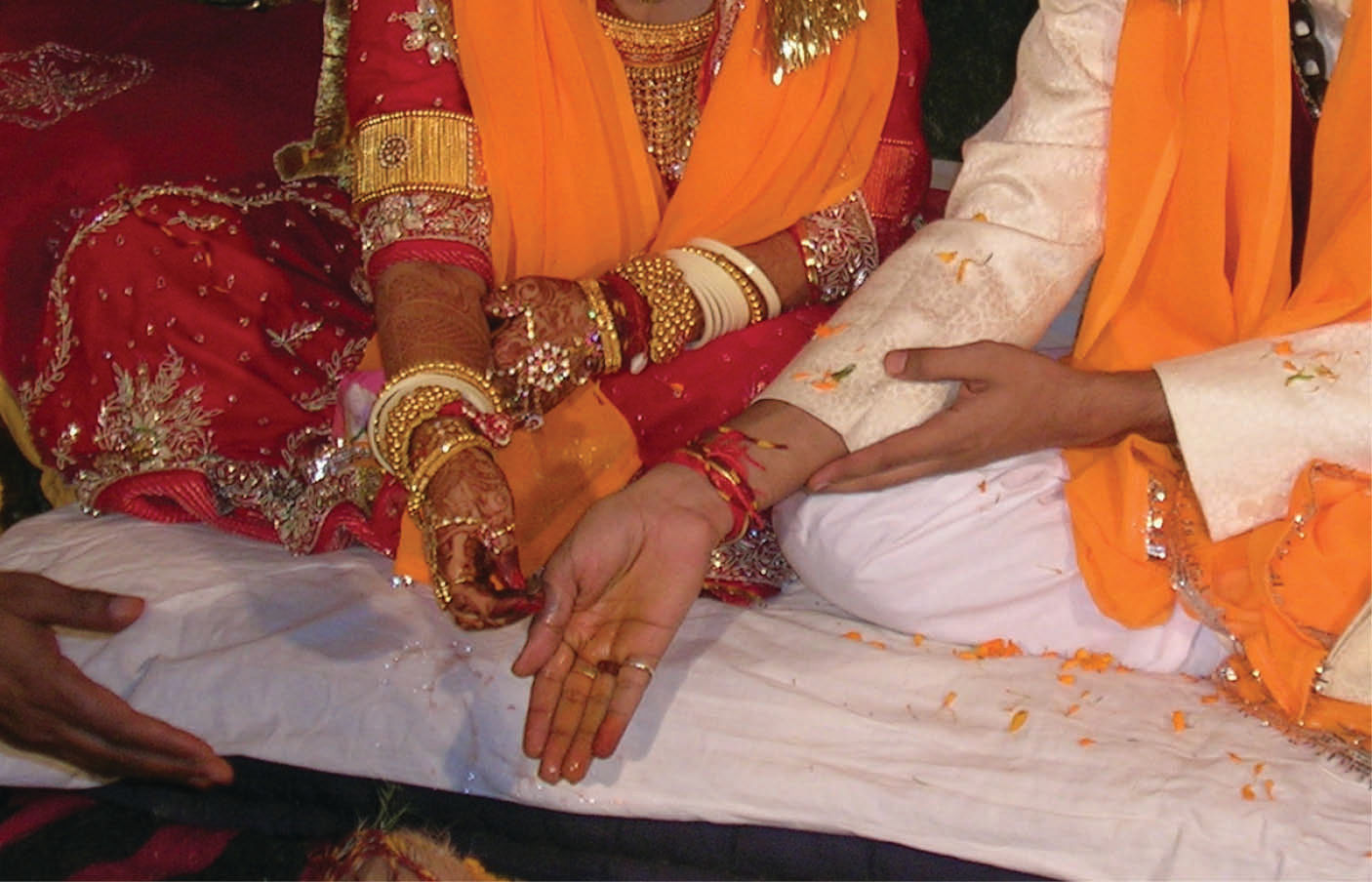 After a gap of two years, weddings in India have resumed with a bang. With the lifting of lockdown restrictions, more and more Indians started looking for venues and vendors in 2022. According to data from wedding technology platform Weddingwire India, the marriage search traffic increased by 48.48 percent in 2022 compared to 2021.

Also increase the average cost per wedding in 2022

With intentions to marry, the average cost per wedding in 2022 also increased. The statistics further revealed that compared to Rs 21 lakh in 2021, the wedding expenditure increased by 33.33 percent to Rs 28 lakh in 2022. However, even when the lockdown restrictions were lifted, most families wanted the weddings to take place with pomp. 60.21 percent of couples and families wanted to get married by inviting fewer than 100 guests and only 13 percent planned a guest list of more than 300. Families are focusing on making weddings better and more memorable.

December remains the most popular month for weddings

Anam Zubair, Head of Marketing, WeddingWire India said, “2022 was the year the wedding industry took off, especially since the last two years were uncertain and somewhat limited for the industry due to the pandemic. This year, we saw how couples and their families So the priority changed. Even more than the guest list, this was an experience on which they spent most of their time and effort. However, it was interesting to note that this hardly made a difference to the budget set. was a popular month because, in 2022, one in five marriages took place in the same month, 21.5 percent. Then comes the number of February (15.49 percent). December 2, 2022, Friday was the most popular wedding date. In terms of days, Sunday was the most popular day for weddings, with 20 percent choosing to get married on that day. It was followed by 19.7 percent on Friday.

Delhi tops the list of cities that host the most weddings

According to the data, Delhi tops the list of top 3 cities hosting the most weddings. Bangalore and Mumbai were close to him. Even in the year 2020, Delhi hosted the largest number of weddings in India. On the other hand, Tripura, Sikkim and Imphal recorded the lowest number of marriages. The data also revealed that Lucknow, Jaipur and Gurgaon were the top three tier-2 cities for marriage.

Udaipur was the most sought-after destination for destination weddings, followed by Goa and Jaipur. Singapore, Abu Dhabi and New York were the top three overseas destinations with the most traction. The report revealed that venue vendors are in the highest demand, with 29 percent of bookings being made for this category. This was followed by wedding photographers and makeup artists at 11 percent and 5 percent respectively. In terms of venues, banquet halls were the most searched venues, with 56 percent demand.