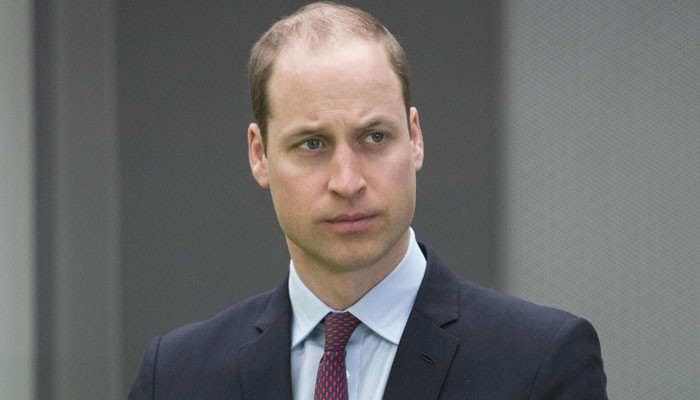 Prince William blasted for ‘racist, out of touch’ comments on the African population

Prince William has come under fire for the comments he made regarding the population surge in Africa and its impact on the native wildlife of the land.

Royal commentator Omid Scobie made this claim on Twitter.

“In other news, Prince William has been called an ‘imperialist colonizer’ after blaming African population growth for wildlife loss.”

He also went on to write, “Again. The duke’s recent statement has been branded simplistic, racist and out of touch by critics and leaders.”

For those unversed, Prince William’s comments weighed in on the negative correlation between Africa’s population surge and the protection of native wildlife.

During his speech at the Tusk Conservation Awards in London he claimed, “The increasing pressure on Africa’s wildlife and wild spaces as a result of human population presents a huge challenge for conservationists, as it does the world over.”

“But it is imperative that the natural world is protected not only for its contribution to our economies, jobs and livelihoods, but for the health, well-being and future of humanity. We owe it to our children and future generations to act now.”