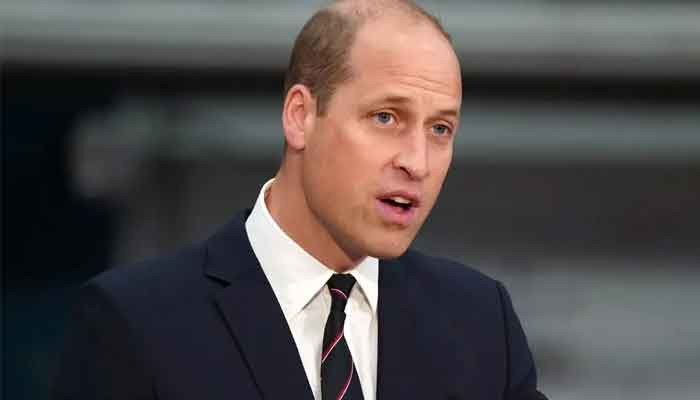 Prince William criticised for ‘comparing’ himself with emergency responders

Striking a personal note, the Duke of Cambridge said  “I also remember returning home with the stresses and strains of the day weighing on my mind, and wanting to avoid burdening my family with what I had seen.”

When ITV New royal editor shared   the video of William’s speech on social media, anti-monarchy  group “Republic took a dig at him saying “No doubt all emergency responders go home to a palatial home, chauffer driven cars, a large staff of servants and chefs and no worries about money, mortgages or where their kids go to school.”

The group further wrote,  “Patronising nonsense to compare himself with the people who do the work long term”.