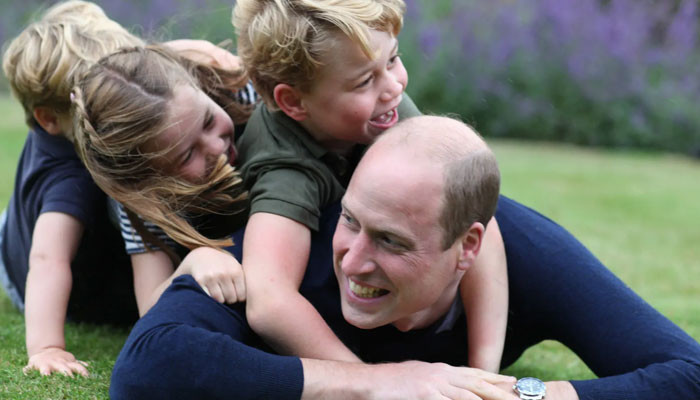 Prince William recently weighed in on the impact his kids Prince George and Princess Charlotte had on his emergency job.

There he was quoted saying, “When I was in the air ambulance, one job I went to with children.”

“And that affected me much more I think that if I haven’t had children, so for me it was the relation of my personal life with the family or the incident I was at.”

“I found it very difficult, there were a number of times when I had to take myself away because I was getting too involved in it.”

“And then I was going to talk to someone else after the event and it was really important. But it continues, it doesn’t leave you there, you just manage it better.”