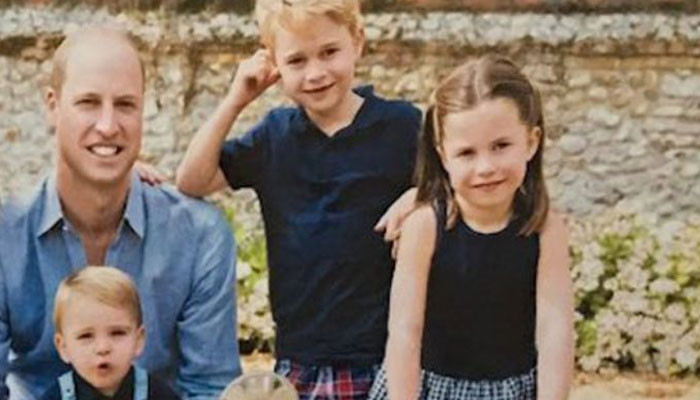 Prince William recently wore his heart on his sleeve and revealed how Prince George and Princess Charlotte affected his emergency job.

The news was made public via a seven-minute-long video that was posted to Kensington Palace’s official YouTube channel.

There he was quoted saying, “When I was in the air ambulance, one job I went to with children.”

“And that affected me much more I think that if I haven’t had children, so for me it was the relation of my personal life with the family or the incident I was at.”

“I found it very difficult, there were a number of times when I had to take myself away because I was getting too involved in it.”

“And then I was going to talk to someone else after the event and it was really important. But it continues, it doesn’t leave you there, you just manage it better.”

Facebook
Twitter
Pinterest
WhatsApp
Email
Previous articleAn attempt to blow up a train in Nawabshah failed
Next articleAl-Wasmi: Thank you to everyone’s father, Nawaf Al-Kabeer, and to my beloved father, Mishaal Al-Nour
- Advertisment -