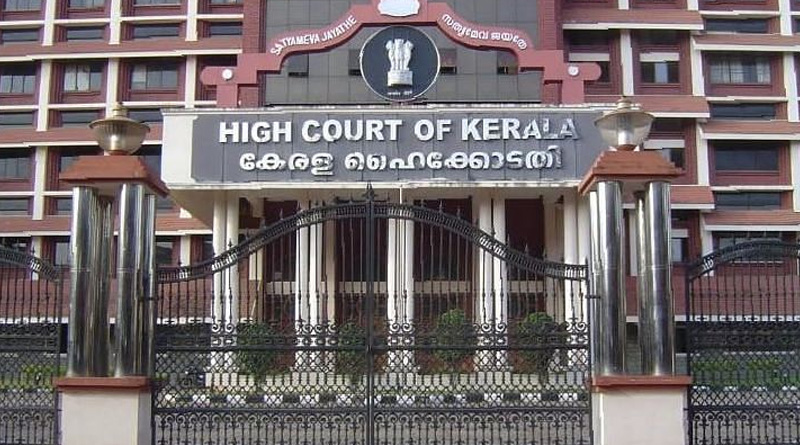 News Daily Digital Desk: If a married woman has physical relations with a promise of marriage, she cannot be brought under rape. The Kerala High Court gave this verdict on Thursday. The court said this while passing judgment on a rape case against a young man. Along with that, the Kerala High Court has also acquitted the young man from the rape charges. Incidentally, a rape case was filed against the young man in 2018. A woman claimed that the accused raped her several times on the promise of marriage.

It is known that the accused youth talked to the woman on Facebook. The friendship between the two deepened from there. They also went on a trip to Australia together. The complainant claimed that she was raped several times there. However, he said in the complaint that physical intercourse took place with his consent. The complainant claimed that she got into this relationship because she got a promise of marriage. But at that time he was legally married. She was in the process of divorcing her ex-husband.

But this application was dismissed by the Kerala High Court. Judge Kawsar Edappagath informed that, during the hearing, it was understood several times that the sexual relations between the two people took place with their consent. Moreover, the complainant was legally married at that time. In that condition he cannot enter into any other marital relationship. In that case the promise of marriage is absolutely meaningless. The judge dismissed the case on this basis.

The Kerala High Court has acquitted the accused in this case. While passing the verdict, the judge said that rape charges have been brought against someone for such an unnecessary reason. Cheating or Rape – No charges will apply in this case. Incidentally, the Kerala High Court had ruled in another such case a few days ago. It was said there, if a woman has physical relations with a married man, even in that case, rape cannot be charged.

Curious Kids: How Many Galaxies Are in the Universe? IG News

The first phase of voting has started in Gujarat IG News

The death of Shankella Robinson is being investigated as a feminism. here it means IG News