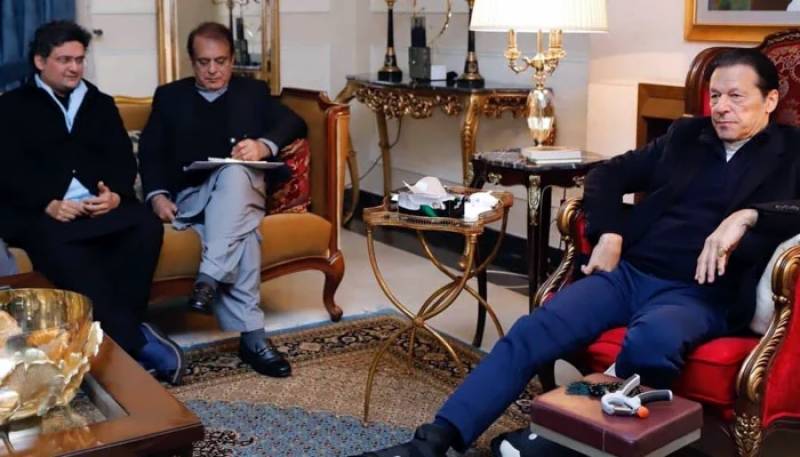 According to the details, an important meeting was held under the chairmanship of Chairman PTI and former Prime Minister Imran Khan, in which the central leadership gave an opinion to dissolve the assembly immediately.

According to the sources, the central leadership of PTI asked to dissolve the assembly immediately, the leaders participating in the meeting said that the Chief Minister of Punjab has taken the vote of confidence, now there should be no delay in dissolving the assembly.

For those who like to travel to Dubai, here is the air package announcement, price, destinations from IRCTC IG News