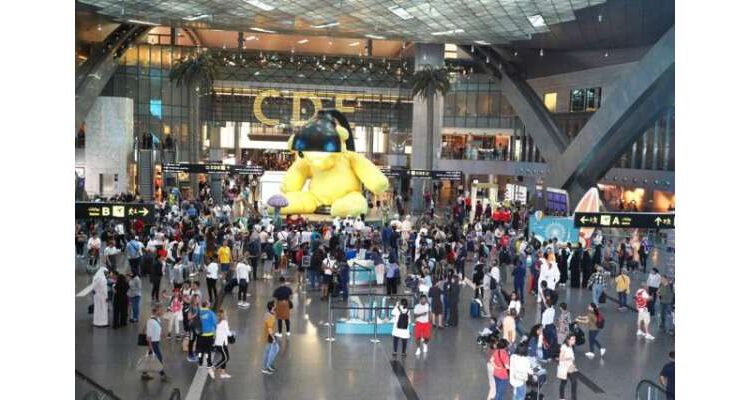 
It has been reported that this was announced during a press conference regarding entry and exit regulations in Qatar during the FIFA World Cup, during which the ministry further announced that entry into Qatar will only be allowed to card holders. and they will be able to stay in the country until January 23, 2023, the following categories are exempted from the suspension of entry into Qatar between November 1 and December 23, 2022;
– Qatari nationals, residents and GCC nationals who hold a Qatari identity card.
– Holders of personal recruitment visas and work entry permits
– Humanitarian cases through the airport (based on approval from the official application platform)
Additionally, Qatar will reopen Doha International Airport to handle air traffic for the 2022 World Cup. Doha Airport has been in semi-retirement since being replaced in 2014 by nearby Hamad International Airport, which Since then, the flagship carrier Qatar Airways has become a major global hub, however, Qatar will now reopen Doha International Airport, which currently primarily serves its air force with Qatar’s royal family and VIPs. is being used for flights.
It is reported that the Qatari authorities did not comment on the return from Hamad to Doha airport, but Kuwait’s Island Airways, UAE’s Fly Dubai, Oman’s Salam Air and Turkey’s Pegasus Airlines have tickets to Doha airport. Sales have started because more than 1 million tourists are expected to arrive in Qatar before FIFA World Cup 2022.