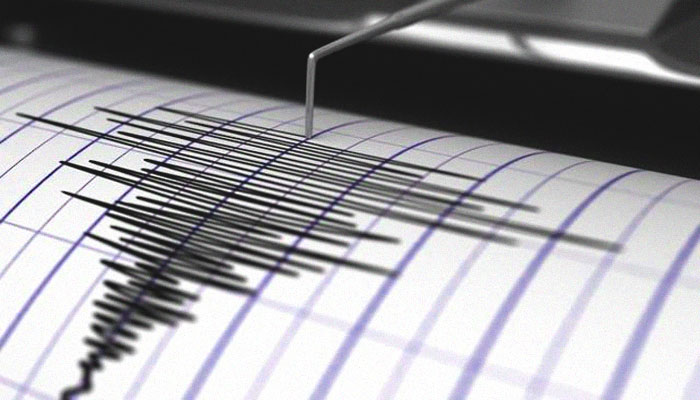 Quake jolts felt in Bangladesh ahead of first Pakistan Test

DHAKA: Tremors of an earthquake jolted several Bangladesh cities, including capital Dhaka and Chittagong – the city where Pakistan will begin their first Test against the hosts today.

Pakistan’s national Test squad is currently present in Chittagong to play their first Test against Bangladesh. “All thanks to God, everyone is good,” said Mansoor Rana, the manager of the Pakistan cricket team.

A 5.8 magnitude quake on the Richter Scale struck near Myanmar-India in the early hour of Friday, according to the United States Geological Survey (USGS). The USGS said the epicentre of the earthquake was near Hakha, Chin State, Myanmar.

No damage was reported in the country so far.

The European-Mediterranean Seismological Centre’s (EMSC) tweeted that the jolts were felt from Chittagong in Bangladesh to Kolkata in India. The website quoted it as 5.8 magnitude quake after having earlier called it a 6.0 magnitude tremor.