Real Madrid fall into a draw against Elche

Real Madrid fall into a draw against Elche

Real Madrid, the leaders of the Spanish Football League, fell into the trap of a positive draw with two goals against its guest (Elche) today, Sunday, in the framework of the 22nd round of the competition. Elche advanced with two goals during the match that was held at the (Santiago Bernabeu) in the capital, Madrid, where the first came by Lucas Pouille in the 42nd minute, while Perry Miya added the second goal in the 76th minute.

On the other hand, Croatian Luka Modric managed to reduce the difference by scoring a goal for the hosts from a penalty kick in the 82nd minute, while Brazilian Eder Militao grabbed the equalizer in the second minute of stoppage time in the second half, to get both teams to equalize. Thus, (Real Madrid) raised its score to 50 points in the lead, four points ahead of (Seville) second in the standings, while (Elche) raised its score to 23 points, stable in 15th place. 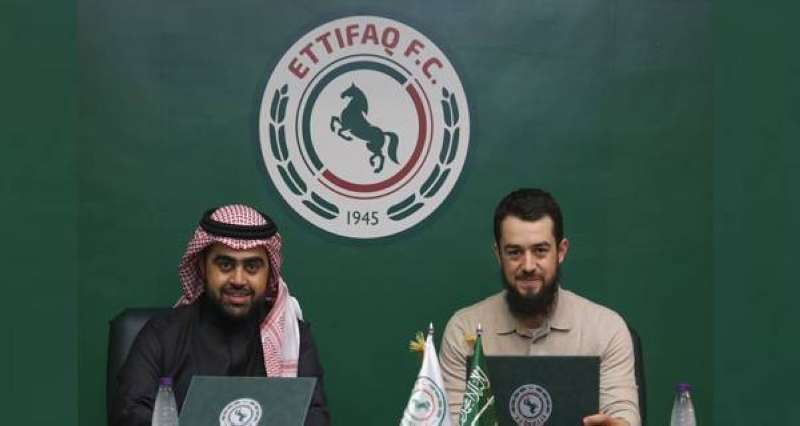 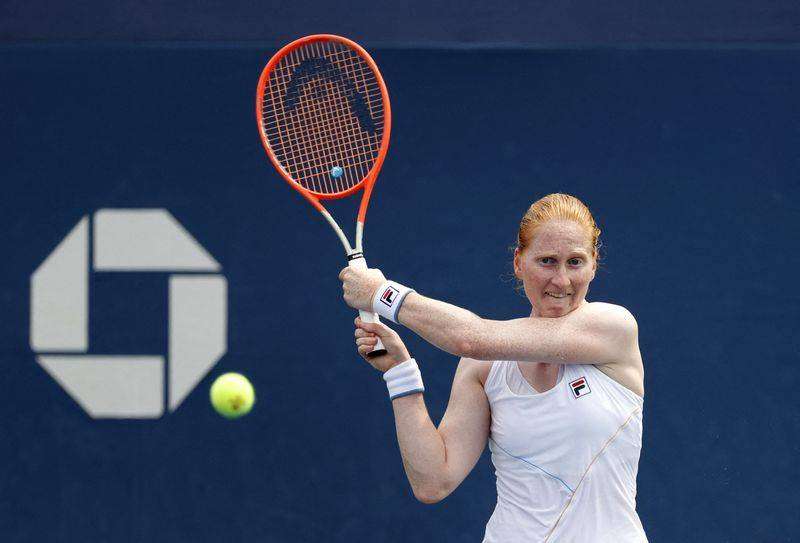 Tapi: Tragic death of a police constable of Valod in a...

The sun was shining in the morning and it was...