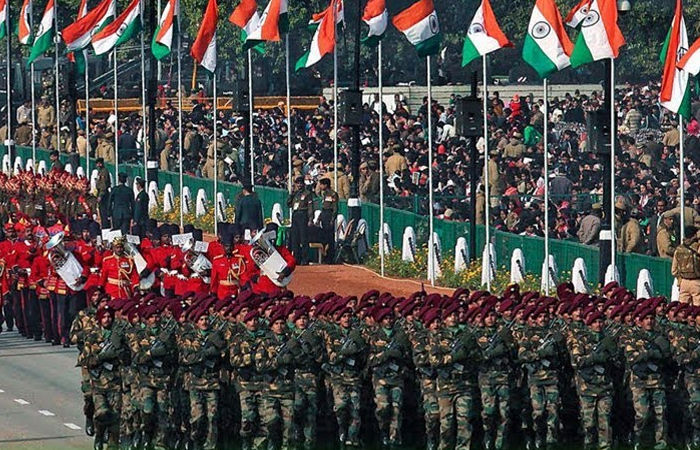 Entry closed from 10pm on Sunday to 1.30pm on Monday

The traffic police has issued an advisory regarding the Republic Day parade and its preparations. In the first phase, the entry of heavy vehicles into Delhi will be closed from 10 pm on Sunday, it will be opened at 1.30 pm on Monday. Similarly, entry for heavy vehicles will be closed on the night of January 25 and will open at 1.30 pm on Republic Day. Meanwhile, routes of vehicles going towards Delhi have been diverted. These vehicles will pass through KMP.

Keeping in view the Republic Day security, Police Commissioner Kala Ramachandran will inspect the police force deployed on the security arrangements from time to time by higher officials and managers of police stations. Adequate police assistance will be provided while monitoring the situation at each place, and all Police Station Incharges, Crime Branch Incharges, Traffic Station Incharges and Traffic Policemen will patrol their areas besides being deployed with their teams. Police force.

Special police security arrangements have been made by the Gurugram Police in and around the places where Republic Day will be held. Gurugram Police will be deployed with all security equipment including three layer checking security to enter the venue.

For those who like to travel to Dubai, here is the air package announcement, price, destinations from IRCTC IG News