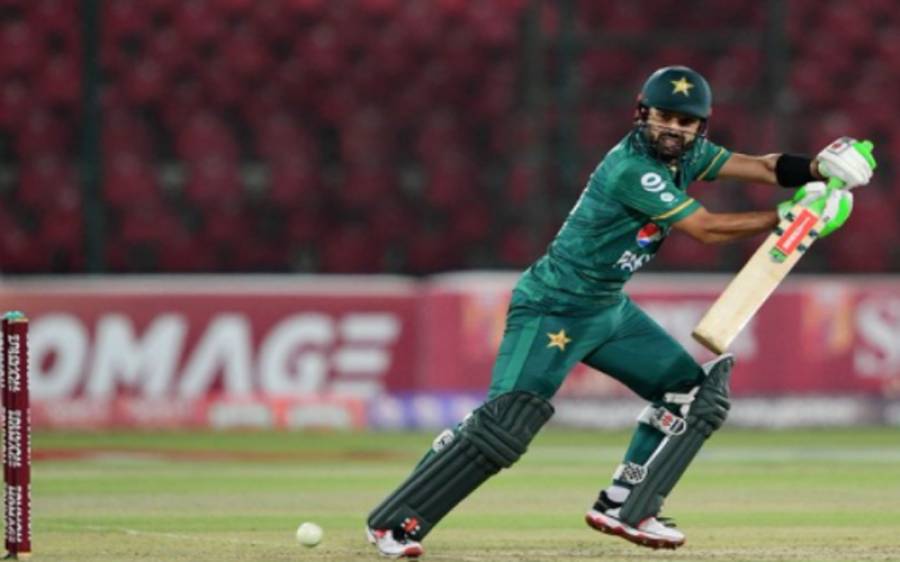 According to the details, Mohammad Rizwan has equaled captain Babar Azam’s record of scoring the fastest 2000 runs in 52 T20 innings. In the first T20 match against England, the Pakistani batsman scored 68 runs off 46 balls, which included 6 fours. And 1 six was included, before this, captain Babar Azam had achieved this record of scoring the fastest 2000 runs in 52 innings, surpassing India’s Virat Kohli, who made the record in 56 T20 innings. On the other hand, India’s Surya Kumar Yadav completed 2000 runs in 58 innings against Australia.