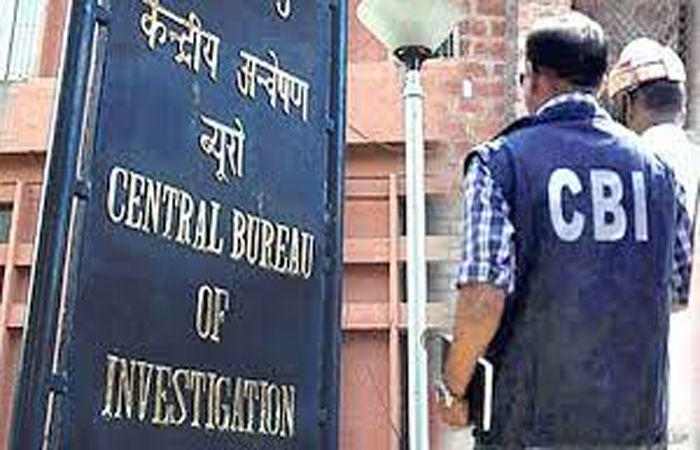 – CBI busts yet another company scam in Kanpur

– The CBI investigation revealed that the addresses of all the four companies were the same and the employees were also the same.

Kanpur: Investigation agency CBI has exposed another big scam in Kanpur. Rotomac Company did business worth Rs 26000 crore with four companies and the special thing is that these four companies have the same address and the employees are also the same.

The CBI is now probing that a loan of Rs 2,100 crore was given to Rotomac on the basis of business with one-employee companies.

The investigation revealed that Rotomac had shown a business of Rs 26,143 crore with four companies. The addresses of these companies are same. Which is a hall of 1500 square feet. The surprising thing is that in these four companies the employee is the same who is also the CEO of the company. Based on the billions of rupees business going on with these companies, banks gave loans of 2100 crore rupees.

The CBI has alleged that director Vikram Kothari is dead and Rahul Kothari along with others defrauded the bank by manipulating its balance sheet and taking fraudulent loans.