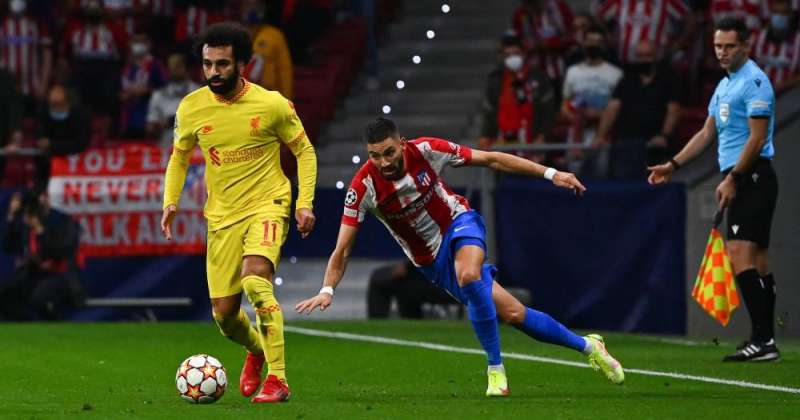 The Egyptian star Mohamed Salah scored two goals to lead his Liverpool team to an exciting 3-2 victory at the expense of its Spanish host, Atletico Madrid, who played most of the second half with ten players after his French striker Antoine Griezmann was expelled on Tuesday in the third round of the second group competitions of the European Champions League in football. foot.

At the “Wanda Metropolitano” stadium, which witnessed Liverpool crowned European champions in 2019, the English team advanced early with two goals for Salah, who is tremendously impressive this season (8) and Ghanaian Naby Keita (13), before Atletico responded with two goals for Griezmann (20 and 34), but The latter was expelled directly after interfering with his foot on the face of Brazilian Firmino at the beginning of the second half (52). 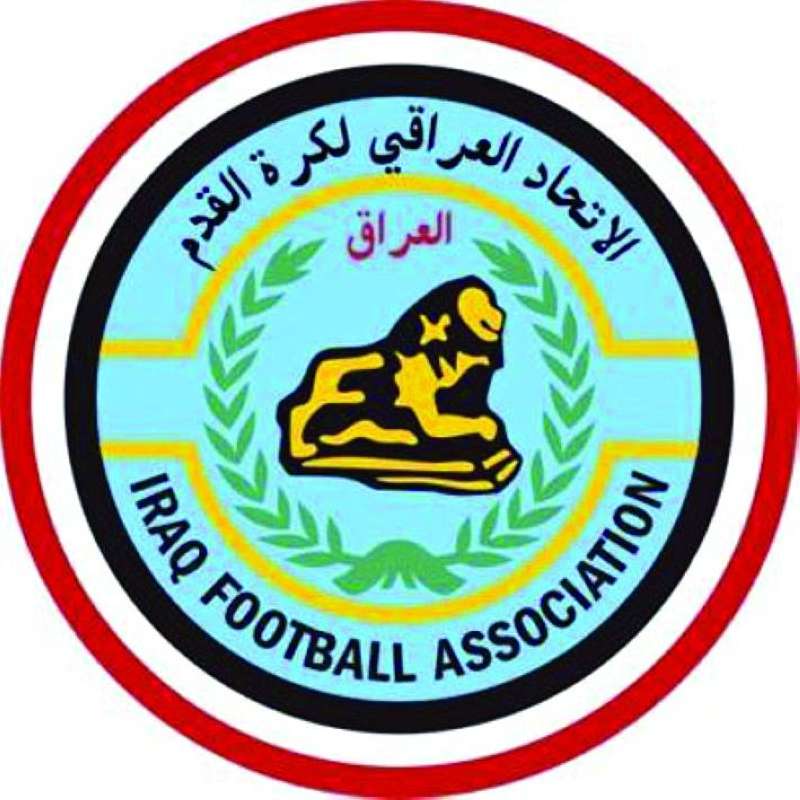 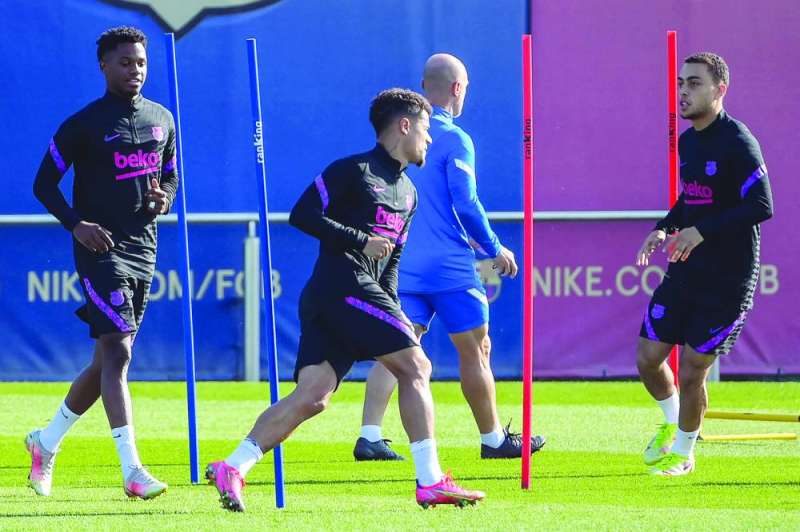 Salah decided the victory with a penalty kick (77), knowing that the owners of the land got another before the referee changed his decision after returning to the video assistant referee (VAR) technique.

And German coach Jurgen Klopp’s team raised its score to nine points with the full score against Atletico Madrid (4), and the same for Porto, the third Portuguese, who dropped its guest AC Milan 1-0.