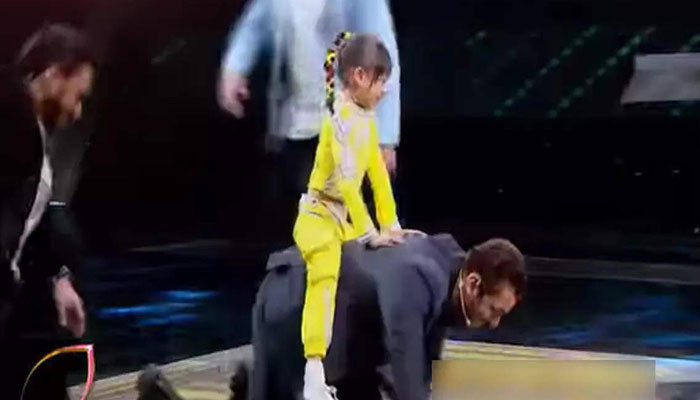 Salman, who arrived with brother-in-law and Antim: The Final Truth co-star Ayush Sharma on Singh’s game show, enjoyed a surprise performance by young kids on his songs.

Impressed by the children’s performance, Salman invited a young girl on stage to give her a ride around the set on his back. Ranveer and Aayush later followed Salman and did the same.

Telangana CM Chandrashekhar Rao changed the name of his party, now TRS will be known by this name IG News