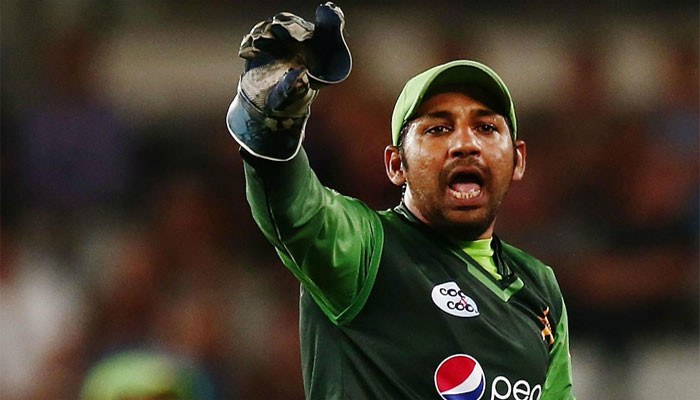 In a statement, Sarfraz Ahmed mentioned the name of the fast bowler and said that Hassan Ali is the glory of Pakistan.

In this context, other players and management of the national team have started making statements in support of Hassan Ali.

He said that Hassan Ali is the lifeblood of Pakistan team and he is a fighter.