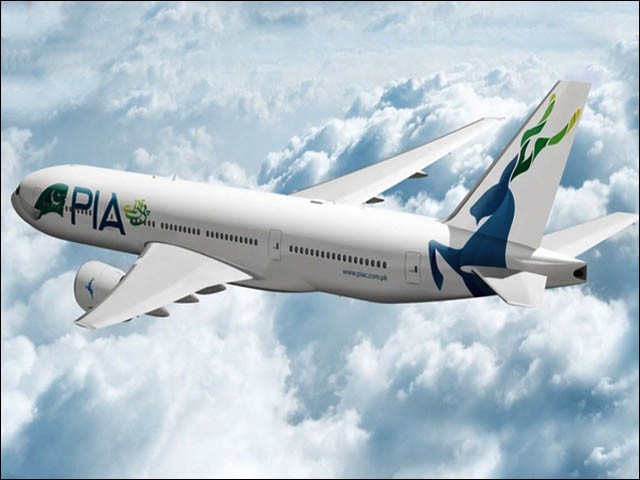 Legal matters related to 3 billion have been completed, the money will be transferred to SBP account this week, Fawad Chaudhry (Photo: File)

Islam Abad: Saudi Arabia has allowed direct flights from Pakistan while the legal process for transfer of ارب 3 billion to Pakistan’s account has been completed, the money will be transferred to the SBP account this week.

Information Minister Chaudhry Fawad Hussain said in his tweet that three good news have come to light, firstly Petroleum Dealers Association ended the strike, secondly Saudi Arabia announced to start direct flights from Pakistan and ارب 3 billion from Saudi Arabia. All legal matters related to the transfer of Pakistan to Pakistan have been settled and this amount will be received by Pakistan this week.

Special Assistant to the Prime Minister Tahir Ashrafi has said that millions of Pakistanis were unable to travel to Saudi Arabia due to lack of direct flights and now it will be easier for them. The government is grateful to Saudi King Salman and Crown Prince Muhammad bin Salman for this decision.

Minister for Religious Affairs Pir Noor-ul-Haq Qadri has said that Saudi Arabia has lifted the ban on direct flights from Pakistan. Pakistani passengers will no longer have to be quarantined for 14 days in another country. Only 5 days editorial quarantine is required.

Pir Noor-ul-Haq Qadri said that the way has been paved for the restoration of Umrah for Pakistani pilgrims. ۔

He said that people who have CyanoFam and CyanoWake vaccines will have to get a booster shot of the approved vaccine, and other Corona SOPs formulated by the Saudi authorities will have to be banned.

He further said that he is grateful to the Custodian of the Two Holy Mosques for lifting the ban. He especially thanked the Saudi Ministry of Hajj and Saudi Ambassador Nawaf Saeed Al-Maliki. ۔

Pakistan again raised the issue of Kashmir in the United Nations