Riyadh: The Saudi government has set new strict rules to curb foreign cargo transport in the name of locals.

According to Saudi media, the Saudi government has taken two steps in this regard.

They are being given the opportunity to apply for a permit to bring goods on the highways within a year.

The Saudi government has exempted those seeking leave from the public transport vehicle registration fee and the number plate fee. The new decision will take effect 90 days later.

The Saudi government will pay the vehicle registration fee and number plate fee of the vehicle owners and individuals from the state treasury.

On the other hand, the government has issued several regulations in the name of locals to curb the foreign truck cargo business.

One of them is that freight agreements will be made only with those who have a permit from the Public Transport Authority to carry goods on the highways. 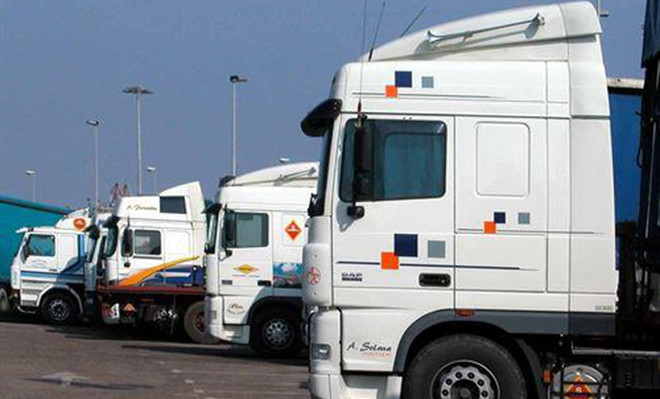 The second restriction is that the payment of the cargo service bill will be restricted to the payment of cargo bills only for trucks with the documents approved by the Public Transport Authority.

The reason for this ban is that foreigners doing business in the name of local citizens are providing cargo service by making a covert deal with the real contractors.

The ban will curb foreign trade, barring trucks carrying foreigners doing business in the name of Saudis from entering customs.

A restriction has also been imposed that if a foreign driver wants to obtain a heavy driving license, he will be required to issue a professional card issued by the Public Transport Authority.