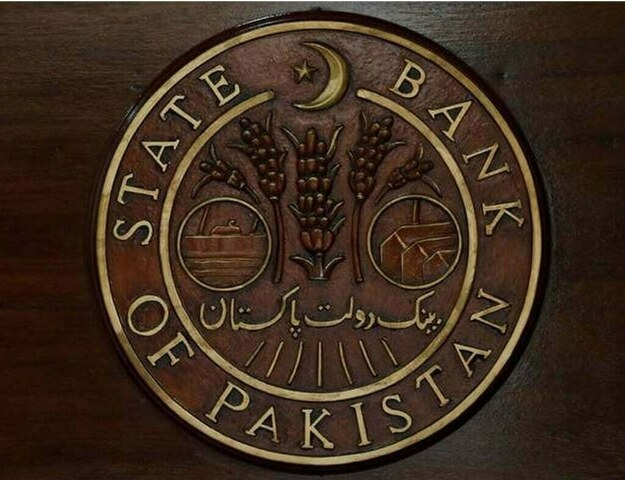 ISLAMABAD: The State Bank of Pakistan (SBP) has reportedly opposed the renewal of the Banking Payments Agreement (BPA) with Iran, saying the proposed agreement may not be practical in the current international scenario, well-informed sources said. business recorder,

The matter is on the proposed agenda of the 21st session of the Pak-Iran Joint Economic Commission (JEC) to be held in Islamabad from August 16-19, 2022.

The Banking Payment Agreement was earlier signed between SBP and CBI in April, 2017 to settle the business related payment issue. However, it could not be made operational and subsequently, the BPA expired in April 2018.

The Iranian side shared a new draft BPA with the SBP. During the follow-up meeting, it was decided that the SBP would consider the draft BPA model and the Iranian side would share suitable proposals on alternative payment mechanisms to address the outstanding trade/power issues.

According to sources, the State Bank of Pakistan noted that renewing the proposed draft banking payments agreement carries significant risks due to international sanctions against Iran, especially those imposed by the United States. Hence, the proposed BPA may not be practical in the present scenario.

The two sides will also discuss the possibility of removing limited quantities from Pakistani citrus and trading it through the open market.

Sources said Iran allows a very limited quantity i.e. 5,000 metric tonnes of citrus from Pakistan only through border markets and not for open trade. The Iranian side will be requested to remove the quantity limit from Pakistani citrus and allow its trade through the open market and adhere to the time frame as discussed during JBTC.

The Iranian side will also be requested to fix a date for the opening of the border market in Mand-Pishin and share its list of items traded in the market.

In 2016, a memorandum of understanding was signed between Pakistan and Iran to increase bilateral trade to $5 billion. Trade volume between the two countries shows a negative trend in terms of Pakistan’s exports to Iran, although the volume of Iranian exports to Pakistan has increased significantly.

During the 20th session of the JEC, both sides expressed their willingness to enter into a Free Trade Agreement (FTA). The draft FTA along with the Technical Barriers to Trade (TBTs) and Mutual Recognition Agreements (MRAs) on Sanitation and Phytosanitary Measures (SPS) were finalized in the third round of negotiations. However, agreements are yet to be signed.

The 4th meeting of the Technical Negotiating Committee (TNC) on Pak-Iran FTA was held in Islamabad on July 4-5, 2019. During the follow-up meeting held on October 14, 2020, the Iranian side committed to propose two dates for holding the 5th TNC and invite the Pakistani delegation to Iran for the conduct of the next round of the FTA. However, a response from the Iranian side is awaited.

Sources said that Pakistan will urge the Iranians to finalize the dates of the 5th TNC to discuss the sensitive lists of both the countries.

Another issue that will be discussed in the JEC is the removal of tariff and non-tariff barriers under the Preferential Trade Agreement (PTA), which became ineffective as both countries imposed regular tariffs on items included in the PTA. Iran has also imposed non-tariff barriers like road and load tax, SPS requirements, etc. The ban on export of Pakistani kinnow and seasonal restrictions on rice is still in force.

Sources said, Pakistan raised these issues with Iran during the follow-up meeting held on October 14, 2020. The Iranian side is committed to looking into the matter. However, tariffs and non-tariff barriers imposed by Iran are still in place.

Cruel teacher! Student slapped 5 times, fell down but did not feel pity,...