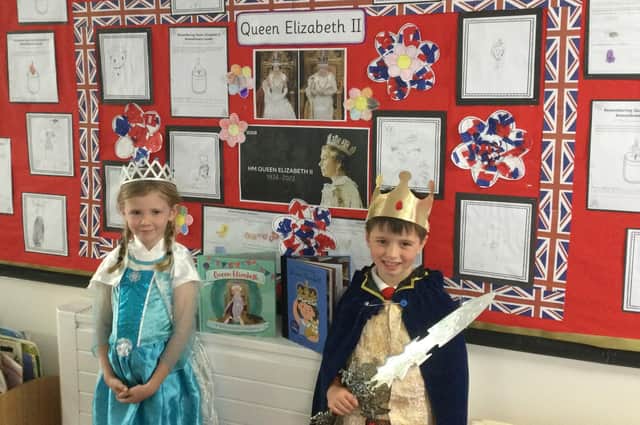 Both gatherings focused on the children’s memories of the Platinum Jubilee celebrations, the life of the Queen, and the wonderful moment the Queen had from Paddington Bears.

Mrs. Holiday concluded the meeting by lighting a candle and observing a minute’s silence to the children.

This was followed by the national anthem.

Although there was sadness, there was great joy too, especially when the children remembered how the Queen hid a marmalade sandwich in her handbag!

A ‘Book of Condolences’ will be added to the school archives for future generations to look back on.

A picture of a corgi wearing a crown in a 6-year-old child was accompanied by the message – ‘May God guide Your Majesty forever.’

Scarborough UTC Principal, Mrs Helen Dowds, said: “Scarborough UTC gathered for a moving entire college assembly to honor the life of Her Majesty the Queen, this extended assembly took our students through key moments of the Queen’s reign and The video ended with Rani herself speaking of her service.”

All students, visitors and staff are encouraged to complete a Book of Remembrance which is held at the school’s reception.

Angela Clark, headmaster of Filey Nursery and Infants Academy, said of the children: “They are sharing their memories of Queen Elizabeth II and hoping to be a king!

“He made memory candles and red, white and blue flowers.

“They learned about her 70-year reign and took the time to imagine what it would be like to be a royal.”

Houseparent Remco Vida of Willersley House said: “We have had a small number of gatherings where we sang, prayed and either the headmaster or the president of governors spoke.

“We opened a memory corner where staff and students could write their stories and/or sign a condolence register.

“Our sports teams observed a minute’s silence and played with black bands.