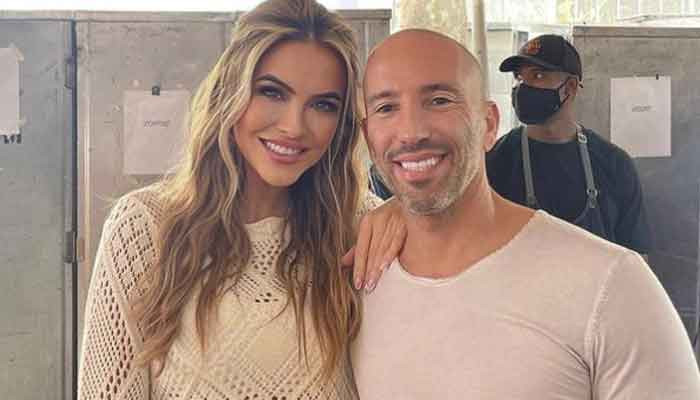 Chrishell Stause, the star of Netflix reality show “Selling Sunset”, on Wednesday volunteered  with a charity that hosted a Thanksgiving for the homeless of Loss Angeles.

“This is a cause close to my heart and I feel like speaking on it helps dismiss the conventional stereotype some people have of who these people are,” she wrote on Instagram while sharing a picture.

She added, “The pandemic has forced so many people into a place they never thought they would be. Losangelesmission.org is linked in my stories if you are fortunate enough to be able to help others who aren’t.”

She lost both of her parents Ranae Stause and Jeff Staus almost one year apart.

The tragedy happened around her separation and divorce from her husband Justin Hartley.

They both died from lung cancer almost one year apart — her mother Ranae died in July 2020, and Jeff, her adoptive father, in April 2019.

The actress took to Instagram to announce the news of her mother’s death and shared several photos.

In the season 4 of Selling Sunset  Stause reflected on what a hard year 2020 had been for her.

“2020 has been the year of amazing highs and incredible lows,” she said.