Several countries around the world, especially in Europe, have announced the ban on flights from countries located in southern Africa, after a new mutant of the Corona virus was detected in South Africa for the first time.

And outgoing German Health Minister Jens Spahn announced today that Germany will ban the majority of flights from South Africa. The minister explained that the decision, which will be implemented as of this evening, will include South Africa and “most likely its neighboring countries.” 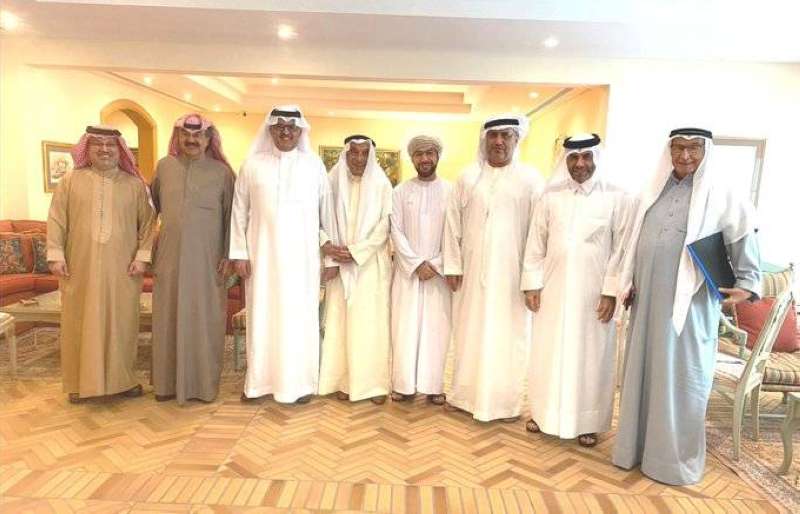 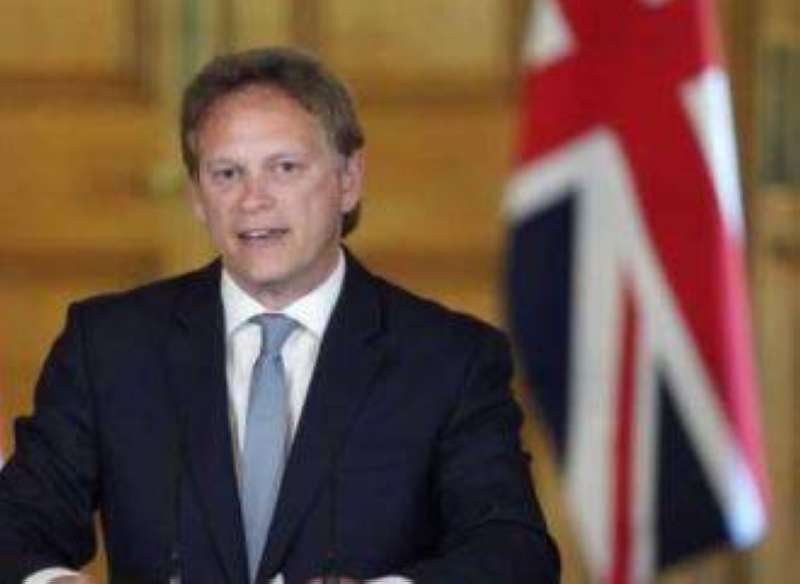 Only German citizens will be allowed to return to the country, with a 14-day quarantine period even if they are vaccinated.

The European Commission has proposed suspending flights from southern Africa to the European Union due to the detection of a new mutant of Covid-19, according to what its President Ursula von der Leyen announced.

Yesterday, London banned all flights from six countries: South Africa, Namibia, Lesotho, Eswatini, Zimbabwe and Botswana, as of this afternoon. Von der Leyen did not specify the southern African countries involved in the proposal that she will present to representatives of member states at a meeting scheduled for Friday.

The European Council should then endorse the recommendation. “The situation is developing very quickly and we are keen to take all possible measures to slow the spread of this mutation,” a commission spokesman told AFP.

Italy also announced today that everyone who has been in southern Africa in the last 14 days is barred from entering the country. The countries involved in the resolution are South Africa, Lesotho, Botswana, Zimbabwe, Mozambique, Namibia and Eswatini. And Italy, which is recording a rise in the number of Covid-19 infections (more than ten thousand a day for days), has taken, during the past few days, a series of new measures to confront the outbreak of the virus, including accelerating the population’s access to the third dose of the vaccine and tightening restrictions on the unvaccinated.

In another part of the world, Singapore announced today that, starting from Sunday, it will refuse entry to travelers from seven countries in southern Africa, with the exception of its citizens and permanent residents.

The Ministry of Health said that non-Singaporeans and non-residents who have recently traveled to these countries “will be prohibited from entering or even passing through Singapore”. The countries are South Africa, Botswana, Eswatini, Lesotho, Mozambique, Namibia and Zimbabwe.

Citizens and residents coming from these countries will be subject to a 10-day quarantine. The impact of the epidemic was limited to Singapore, which recorded 260 thousand infections and 681 deaths.

Yesterday, scientists in South Africa announced the discovery of a “new worrying mutant in South Africa,” noting that “the mutant (P.1.1.529) shows a very high number of mutations and is able to spread very quickly.”

Wasim Rizvi, who was expelled from Islam, became a Hindu