Don’t have time to read? Listen to the message

“Shops that have been built after spending crores of rupees, remain locked for seven months…”, Annachi bit the hot medu vada.

Anwarbai asked, “Which town do you go to?”

“There is a new bus stand in Velwar… In the ‘Smart City’ project, 53 crore rupees have been spent for its expansion… Last year, Chief Minister Stalin inaugurated it in the month of June… “Because the rent is high, no one is coming to take the shop… Now, they are not going to rent all the shops to a big company… That’s why the rent has been increased from the beginning so that the people can’t take it, the traders are blaming…” he said. Annachi 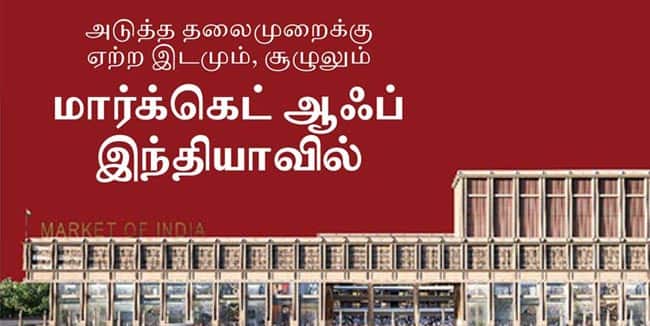 Those going to Saurashtra, just read this: So many trains have been cancelled IG News

Junos 2023: The Weeknd leads the nominations list with a bang IG News