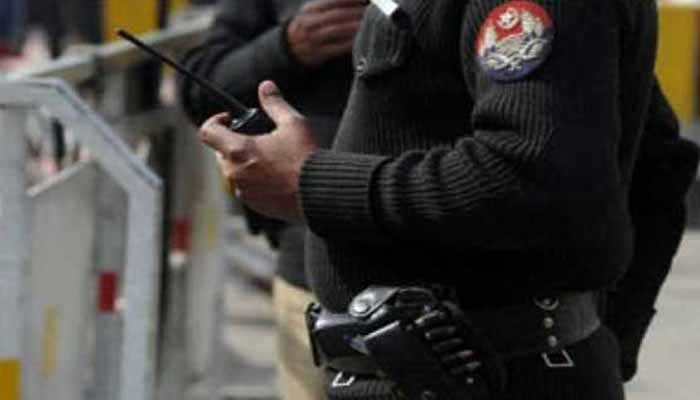 An official posted at the court police made a statement against his own officers, alleging that the SHO site Superhighway had registered a fake case.

Police Constable Saleemuddin said that a case was registered against me and the house was evacuated. My wife was pressured to sign the papers.

“I was arrested and sent to jail in a land grab case,” he said.

On the other hand, SSP East Qamar Raza Jaskani said that the policeman was misrepresenting in the video statement, this is a habitual land grabber, the house which was vacated was occupied.

The SSP East said the police constable had tried to seize him several times before.