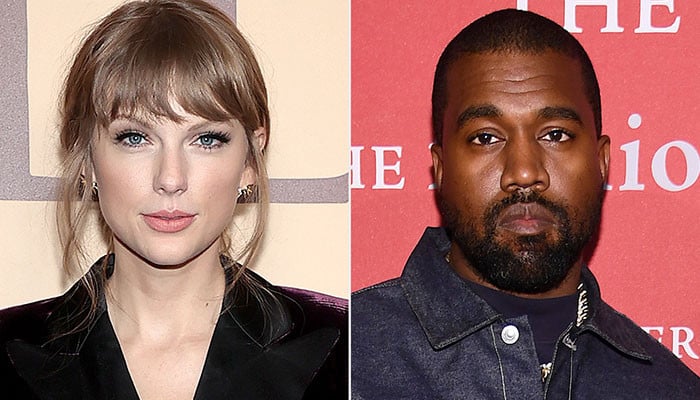 In a last second decision The Recording Academy, that is behind the Grammy Awards, has decided to expand the number of allotments in select categories before the announcement of the nominations.

According to The New York Times, the Recording Academy expanded from eight nominees to ten in the top categories of their annual award show.

Through this, artists like Taylor Swift, Kanye West, Lil Nas X and ABBA have benefited.

The publication reported that it was able to determine the last-minute additions due to a list that was crafted prior to the final nominations list announcement.