“The Authority” discussed the “downsizing” decision with club officials 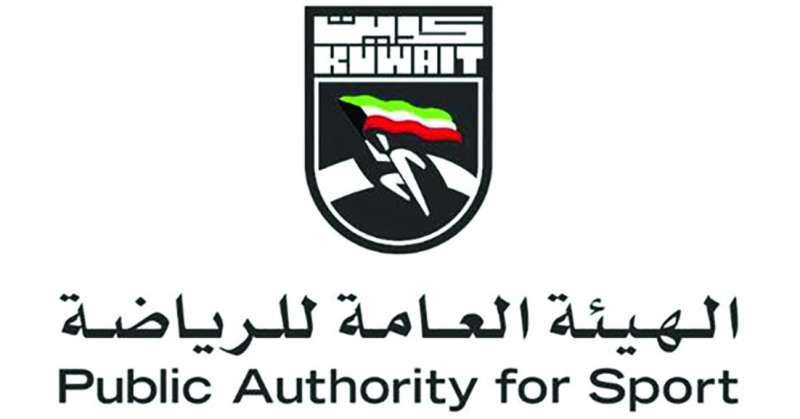 “The Authority” discussed the “downsizing” decision with club officials

Deputy Director-General of the General Sports Authority, Dr. Saqr Al-Mulla, said that the authority is communicating with sports authorities, including comprehensive and specialized clubs, federations, and the Olympic Committee to upgrade the system in accordance with the 2022-2028 strategy.

He stated that the decision to reduce the games in the comprehensive clubs to 6 (football, handball, basketball, volleyball, swimming and athletics) and any other decisions are under discussion between the Authority and athletes in clubs and federations to reach the best vision in line with the general framework of the strategy’s objectives, stressing keenness to Adopting the opinions and ideas of those working in the sports field and supporting young people practicing team and individual games. 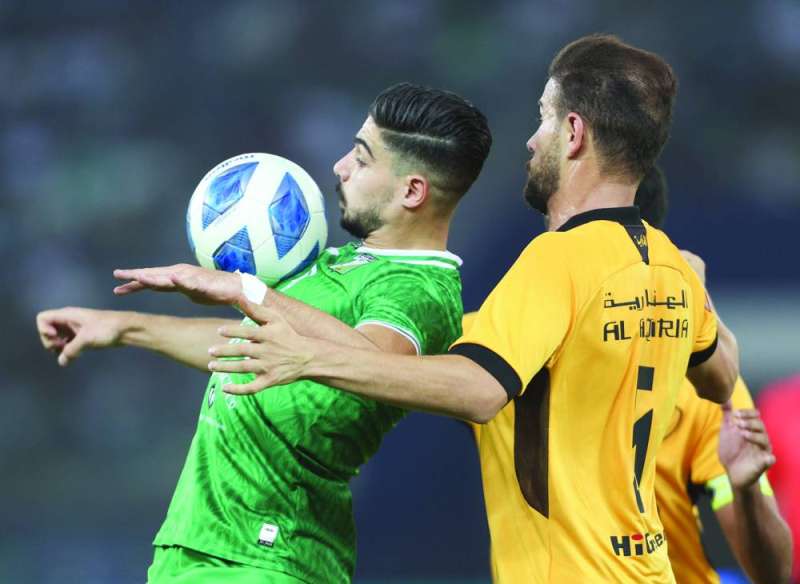 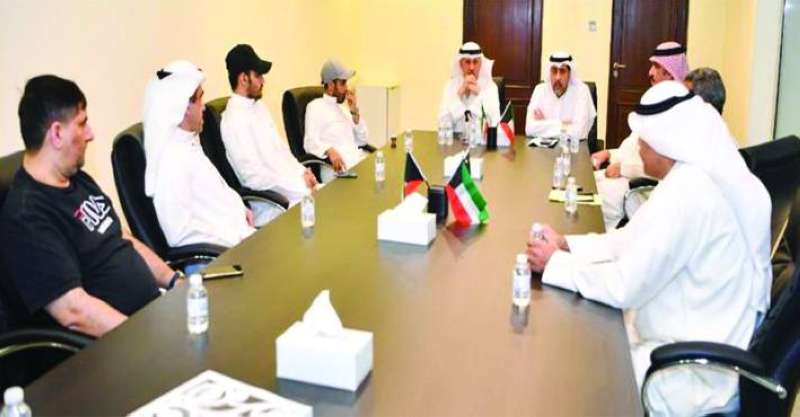 He explained that these decisions targeting youth welfare will be presented to the next meeting of the Authority’s Board of Directors for approval, stressing that its executive body is keen to meet the aspirations of developing the elements of the system.

The Authority had held a meeting with the heads of clubs and federations, on Wednesday, to explore their views on reducing the games to six, in the presence of General Manager Hammoud Fleiteh and its leaders.

On the other hand, Fleiteh paid a visit to the Jahra Club to see the progress of paying subscriptions and registering in the general assembly, after complaints to the Authority about difficulties surrounding the process and causing severe crowding.

He directed Fleiteh to facilitate the process by opening the waiting halls and banning those who have no standing in the building.

African crew for PAKvsWI will reach Karachi between 9-10 Dec: Sources

Pakistan opt to bat first in second Test against Bangladesh

Why did the Kiwis leave the tour of Pakistan incomplete? Intelligence documents released