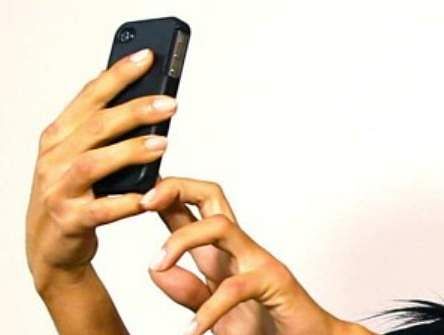 Kollam: During a pre-wedding photo shoot, the bride and groom fell into a well in a quarry after tripping while trying to take a selfie.

The bride and groom who fell into the well were rescued by the police and fire department along with local people.

The incident took place on Thursday at Airavalli Quarry in Kattupuram area.

As the wedding was going to take place today, while the wedding preparations were going on, the groom Vinu Krishnan took the bride Chandra and went to the well in the quarry.

While they were taking a selfie there, the bride slipped and fell from a 150 feet high cliff into a well. Immediately the bridegroom Vinu also jumped into the well. He was unable to save the bride who had fallen in the deep area and reached the plateau. The local people rushed to the spot, fought and rescued the bride.

Both have been admitted to a nearby hospital. The wedding has been postponed as doctors have declared that Sandra will need complete rest for 3 months due to injuries to her spine and legs.

Abbabbaba, lottery for the sons of ‘Batali’! A bottle of ‘oil’ can be found for less than 100 rupees! Do you know...

Zelensky, who visited Britain, asked for help from the head of Ukraine. IG News