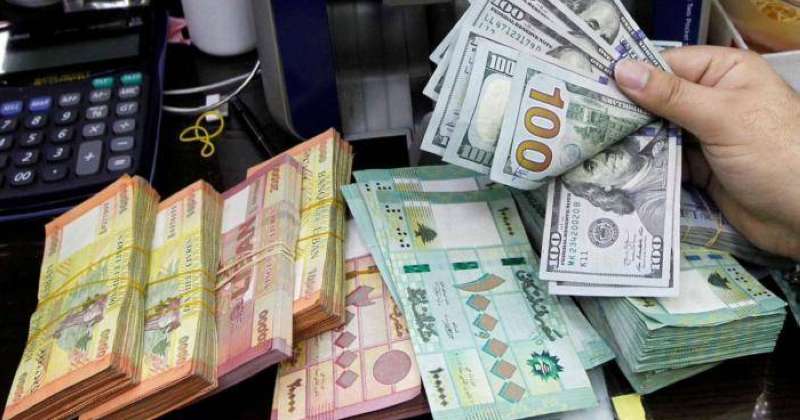 The Lebanese currency fell to a new low against the dollar today, amid a state of paralysis in the government, with the worsening of the financial collapse in the country. A number of currency exchangers in Beirut said that the lira amounted to about 24,200 to the dollar, falling below the lowest level ever at about 24,000 recorded in July.
The currency has now lost more than 93 percent of its value since the summer of 2019, when it began breaking away from the exchange rate of 1,500 pounds to the dollar, which it has been pegged to since 1997. Lebanon is reeling under the weight of an economic meltdown described by the World Bank as one of the worst recessions in modern history. The crisis is largely due to decades of corruption and mismanagement by political elites. 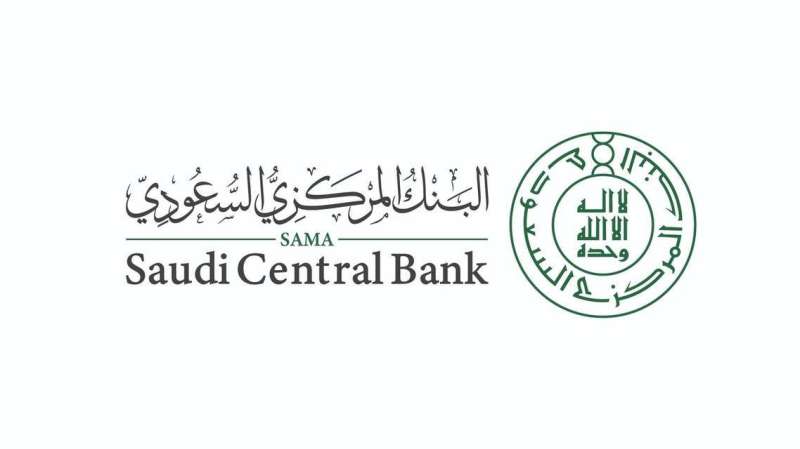 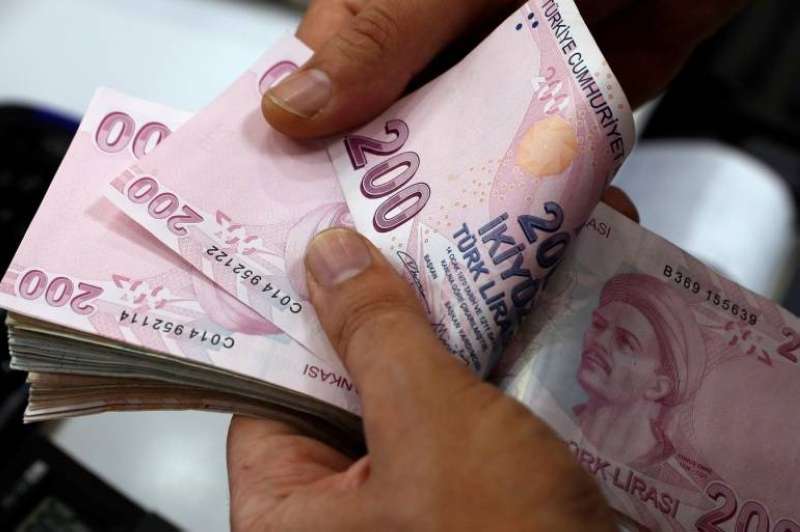 Bitcoin at early October levels below $50K after weekend slap

The price of the dollar in Sudan today, Monday, December 6, 2021 AD, the currency rates against the Sudanese pound from the black market...