During the meeting, bilateral relations that bring the two sides together and ways of enhancing them in various fields were discussed, as well as a number of regional and international issues. 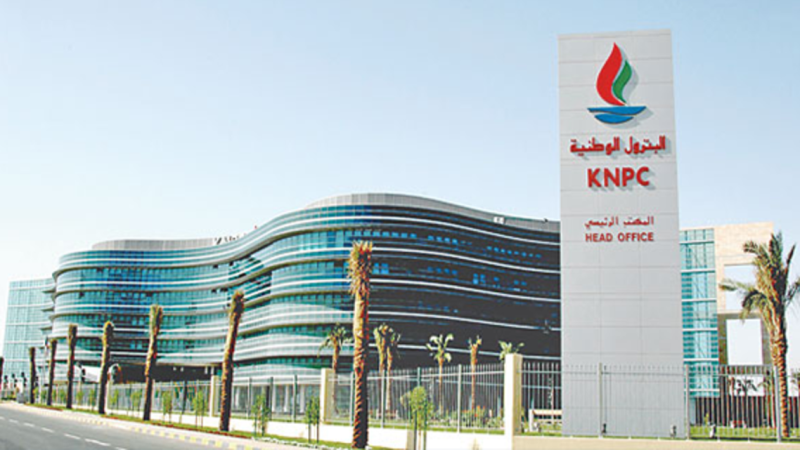 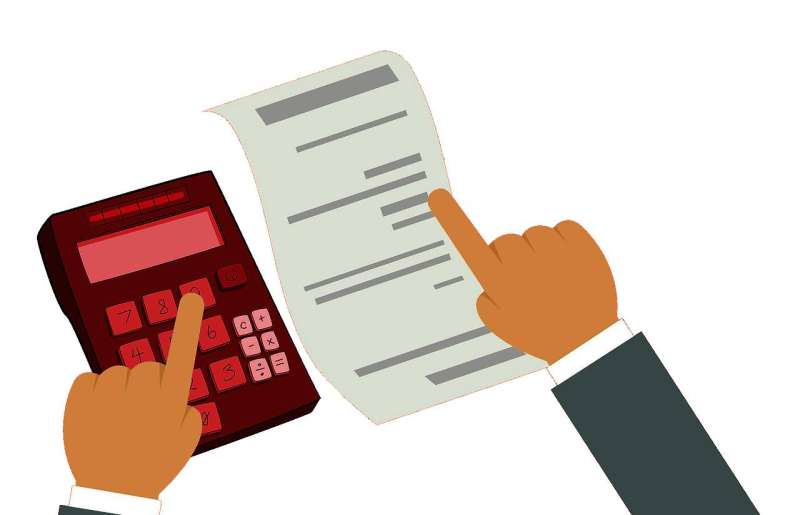 The visit of the Minister of Foreign Affairs and Minister of State for Cabinet Affairs to Brussels comes in response to an invitation to participate as a guest of honor in a working breakfast for the foreign ministers of the member states of the European Union.

Hampshire Spa is among the finalists of the 2022 Good Spa...

The bus that did not stop showing its hand .....

TS Police Jobs Age Relaxation: Alert for the unemployed in...

The Shiromani Committee will file a complaint against Bharti Singh ...

Annamalai is catching all the criminals and joining the BJP...

Which Insurance Best? Let this be your first choice...