The Director General of the General Administration of Training, Brigadier General Farraj Al-Rasman, gave a speech in which he thanked the Minister and the UndersecretIG for their continuous support to all sectors of the security establishment in general and the education and training sector in particular, which had a positive impact in upgrading the educational and training process for all sector employees. 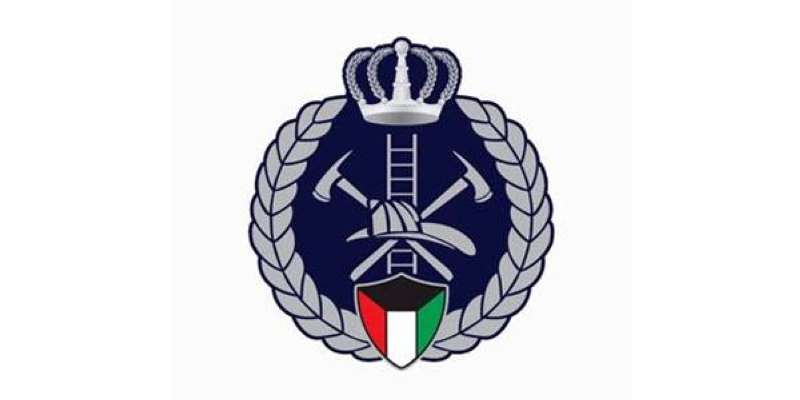 Then the Assistant Director General of the General Administration of Training, Brigadier Khaled Al-Bahouh, read out the appointment decision.

The department was then read by the Head of the Promotion Courses Department, Colonel Abdullah Al-Othaina, then Major General Nasser Bouresli presented the Minister of Interior and the UndersecretIG of the Ministry of Interior two commemorative shields.

Video: Congress angry … “It is unfortunate to take elephants...

Navjot Singh Sidhu sentenced to one year in jail by...

Love, sex and cheating, refused to marry when pregnant, now...

Raanbaazaar trailer: The shocking ‘Raanbazar’ trailer has come to the...

Can you make burgers with solar power in a hot...

husband gives triple talaq to wife on road in Banaskantha ...