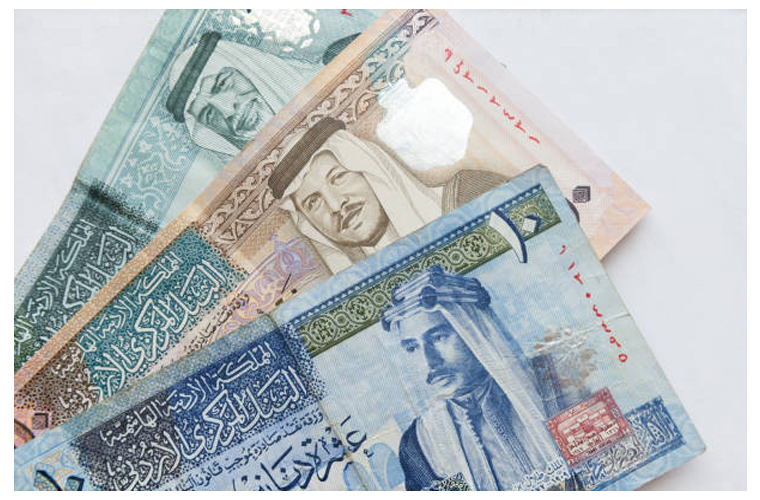 According to the foreign news agency, Azra Qudsia Kifayatullah Khan, an elderly Jordanian woman of Pakistani origin, fed up with poverty and destitution, reached out to government agencies for help and asked for help.

But when he got there, he found out that there was a lot of money in his account.

The woman herself was astonished at the presence of money in the account and was overjoyed.

The woman was unaware that the pension money had been accumulating in her account since 2008 and now she had a large amount of money in her account.

After retiring, the Jordanian government granted citizenship to the elderly woman in recognition of her 50 years of humanitarian service, but Azra Qudsia was unaware that her pension was coming into her bank account every month.

She was unaware of Jordan’s pension system.

A few days ago, he contacted government officials and asked for help. He wrote in the petition that now I am living a life of retirement and due to ill health I no longer have the courage to work, so financial support should be provided for my livelihood.

After the application was accepted, it was revealed that her pension has been coming into her account regularly every month since 2008 and now that amount is enough for her to live a very good life.

Government officials told the elderly woman that she had 45,000 Jordanian dinars in her account.

I will challenge termination of party membership in court: Ahmed Jawad

If the issue of local body law is not resolved, there...

Bathing in the mosque toilet, Ridwan Kamil’s appearance makes the...

Take a helicopter, here are 11 moments to download Vidi...

America warns its citizens not to travel to Russia due...

The ParliamentIG “legislative” is discussing today lifting the immunity of...

Coventry: Boyfriend and his mother charged after woman found dead...

Bride cancels wedding after groom slaps her for dancing with...

No Way Home’ swings to sixth-highest grossing film in history

Washington orders the departure of the families of American diplomats...