Today, Thursday, the SecretIG-General of the Cooperation Council for the Arab States of the Gulf, Dr. Nayef Al-Hajraf, congratulated the UAE leadership on electing the Inspector General of the UAE Ministry of Interior, Major General Dr. Ahmed Al-Raisi, as President of the International Criminal Police Organization (Interpol).

Al-Hajraf said in a press statement that Al-Raisi’s victory during the 89th General Assembly of the International Criminal Police Organization (Interpol) is a great achievement for every Gulf and Arab, as he is the first Arab to assume this high position since the organization was established.

Al-Hajraf stressed that this victory is a source of pride for all the people of the Gulf Cooperation Council, wishing the main brigade every success in his new duties. The International Criminal Police Organization (Interpol) announced earlier today, Thursday, the election of the Emirati Ahmed Al Raisi as president of the organization. 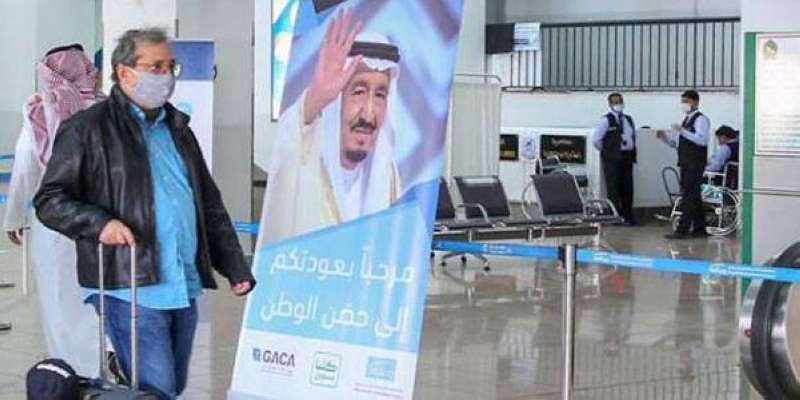 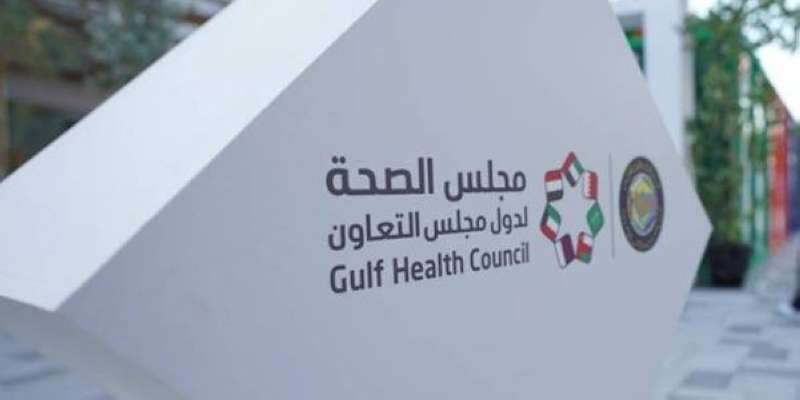