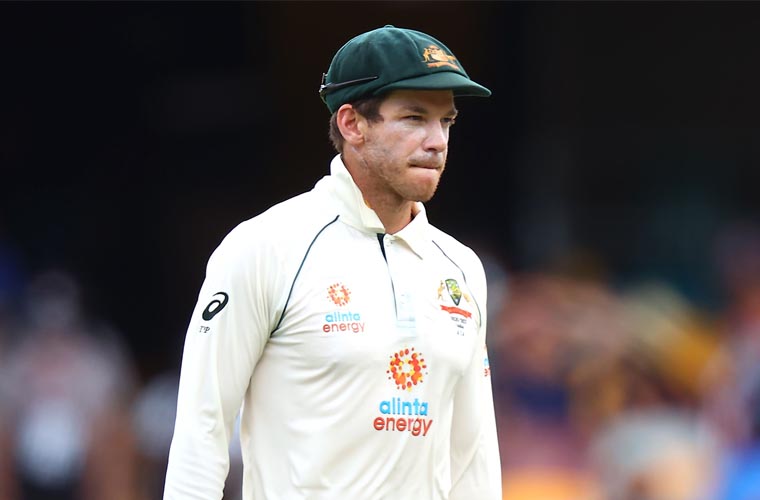 Former Australian captain Tim Penn has taken a break from all forms of cricket, including the Ashes series against England.

Tim Penn made an important decision and withdrew from all forms of cricket, including the Ashes in the near future.

The manager of Tim Penn has also confirmed that cricketers are leaving cricket indefinitely. Tim Penn has decided to take a break from cricket keeping in mind his mental health.

It may be recalled that a few days ago, a scandal of sending immoral messages to a former employee by Tim Penn came to light.

Game stopped due to bad lighting