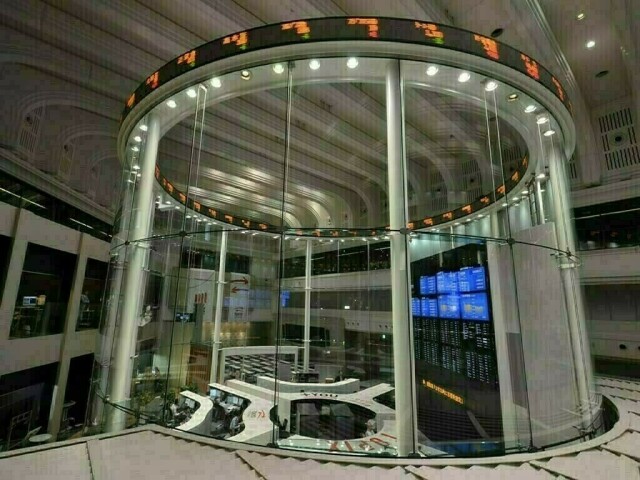 Tokyo: Stocks in Tokyo opened lower on Tuesday as investors looked for new clues, ahead of a major international meeting of central banks this month and the next US Fed meeting in September.

Okasan Online Securities said the Tokyo market is expected to take “a step forward and a step back” after active buying by foreign investors over the past two months.

“In other words, the space for further buying is becoming narrower,” the brokerage said. “The Nikkei average may be tentatively weighed at the top end of its range.”

Markets remained focused on the next meeting of the US Federal Reserve in September, it said, adding that all eyes are on the pace of central bank rate hikes to tackle inflation.

But before that, investors will monitor other key US data such as retail sales, along with events such as the Jackson Hole symposium of international central bankers next week, Okasson said.

Advantest, which makes test kits for semiconductors, rebounded from the red and rose 0.59 percent to 8,500 yen.