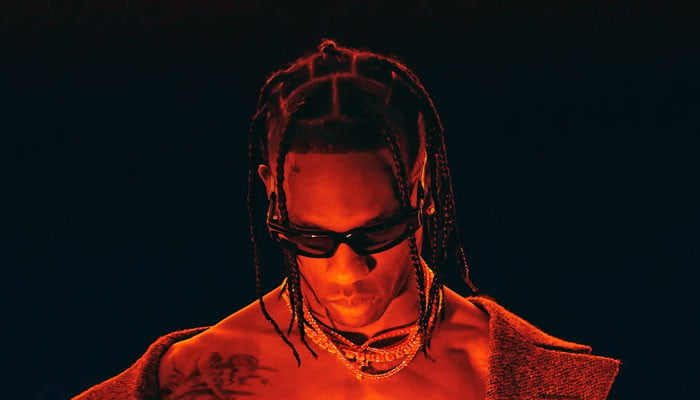 American rapper Travis Scott has officially been handed a lawsuit by one of his Astroworld victims John Hilgert.

The suit named Travis Scott and Live Nation as defendants in the filing and has charged them for damages.

For those unversed, there are a total of 10 people who were killed during the Astroworld concert tragedy.

Attorney Richard Mithoff filed the suit on behalf of his client’s parents Chris and Nichole Hilgert.

The second suit has also been filed by the same lawyer on behalf of another set of parents, Adam and Jennifer Cox.

The Cox’s are the parents of a minor cited as B.C who was injured during the stampede, they were reportedly friends with the first family, Hilgert.

Mr Mithoff also issued a statement following the filing and claimed, “No one should die going to a concert.”

“The pain of our loss from our son John not making it home alive from an event such as this is intolerable.”

“He was a beautiful young man who simply wanted to enjoy his first concert event with friends, whom he treasured spending time with more than anything else.”

He also added, “This pain should never be felt by anyone over a loved one attending a live concert. Our sole aim in filing this lawsuit is to prevent this type of tragedy from ever happening again at a live concert.”

“There is no excuse for the poor crowd design, event execution and lack of response that was exercised at this festival that resulted in the tragic death of our son and nine others along with scores of other people that were innocently injured.”